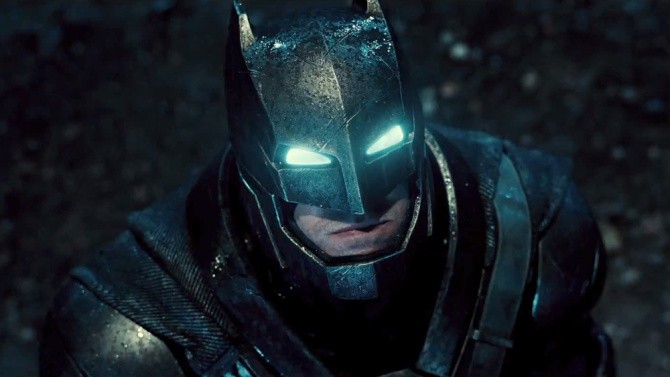 If you think you’re having a rough Monday, consider that Time Warner CEO Jeff Bewkes recently admitted that Warner Bros.’ DC movies have missed the mark. According to Variety, Bewkes disclosed on an investor call that, “we can do a little better on the creative.”

Given the criticism DC movies have generated in recent years, this may be an understatement. The last two films in the franchise—Batman V. Superman: Dawn Of Justice and Suicide Squad—produced 1.5 billion in worldwide revenue. Yet both films were savaged by critics and fans alike for their misrepresentation of the DC Comics legacy. Bewkes also shared that the movies reached their goal of “reinvigorating the fan base.” One can only assume inspiring petitions to shut down Rotten Tomatoes isn’t what he had in mind.

Tim Tebow On Colin Kaepernick’s Protests: It’s About Doing It ‘the Right Way’