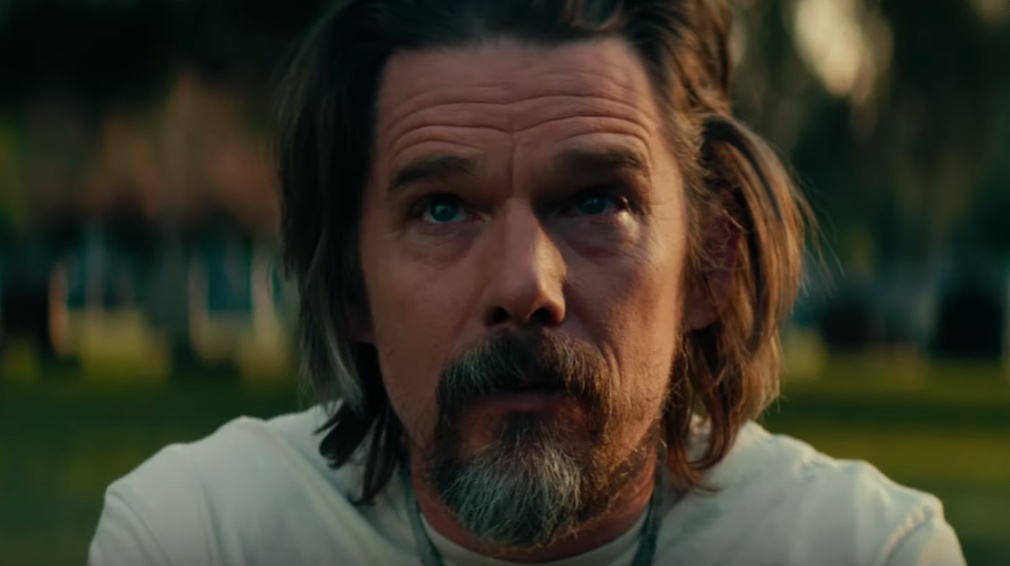 A trailer for the upcoming drama Adopt a Highway has just been released, and wow, it’s a moving one.

Here’s the official synopsis: “Russ Millings has just been released from prison after serving 21 years for a 3rd strike conviction for possessing an ounce of marijuana. As he tries to adapt to a world he doesn’t recognize–including trying to learn how to use the internet–he finds an abandoned baby in a dumpster behind the fast food restaurant where he works as a dishwasher. Unsure of what to do, and caught between impulses of kindness and panic, Russ soon realizes this could be his chance at redemption. Starring Ethan Hawke in a critically acclaimed performance, Adopt a Highway ‘will simultaneously warm and shatter your heart.’” (c/o Marisa Mirabal, Birth.Movies.Death.)

Heads up, the trailer gives away a lot but still this is one to keep on your radar. The film releases Nov. 11.