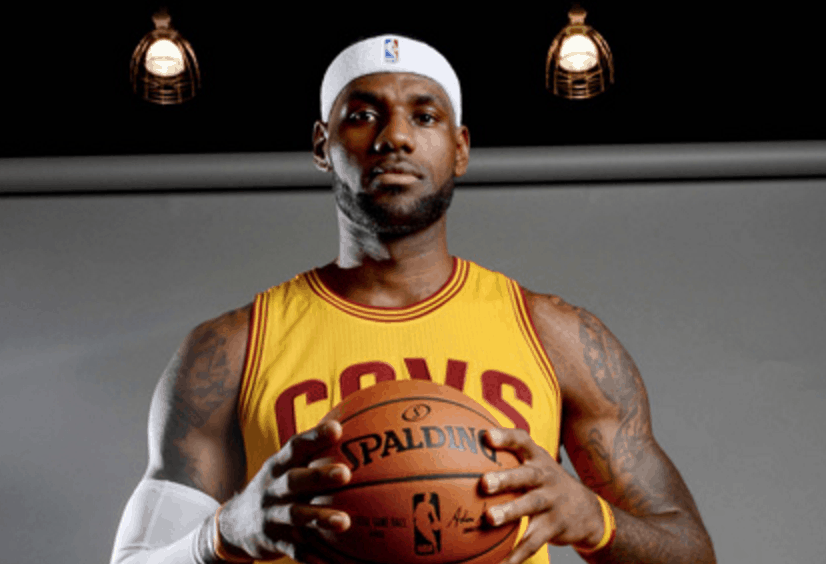 Following a recent loss to the New Orleans Pelicans, Cleveland Cavaliers superstar Lebron James invoked an interesting metaphor when asked if the return of two injured teammates would help them get wins in the near future. He told Cleveland.com,

It’s only one guy in the world, ever, where everything will be all right when he comes back, and that’s Jesus Christ. Other than that, you can’t bank on nobody being OK.

Lebron evidently doesn’t have an overabundance of faith in Kyrie Irving and Iman Shumpert, but he does seem to demonstrate the ability to accurately incorporate metaphors about the resurrection and second coming into a postgame interview. His nickname, is, after all, King James.

The Best Christmas Movies on Netflix