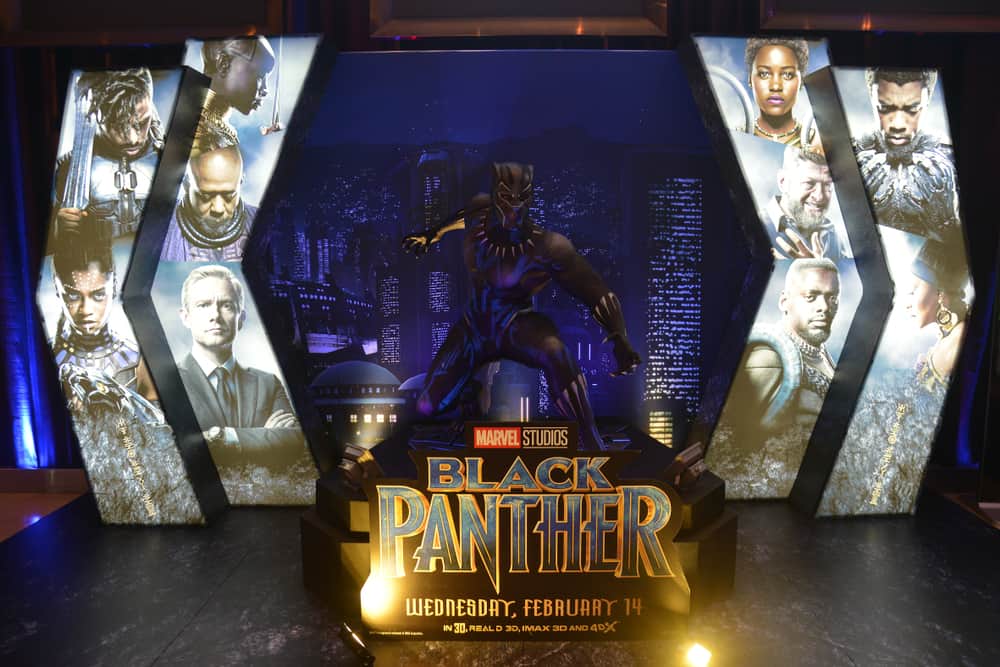 On February 19, author and pastor Erwin McManus posted a video clip of himself talking about the importance of Black Panther on Instagram with the caption “Black Panther is the cultural expression we need right now.”

Just to have a powerful message of identity and of meaning and giving a sense of even social responsibility and how to redirect what could be bitterness into actually making the world better. It’s everything storytelling should be. It’s everything filmmaking should be. [chuckle] I’m sitting in the movie and about two minutes away from the end, I have this thought going through my head: “I’ve never been prouder of being black,” [audience laughs] and then I remembered I wasn’t, and I was so disappointed. But then I remembered when I did that 23 And Me [it said] … “Back 30,000 years ago, your ancestors came from Northeast Africa.” So I’m claiming it.

In that clip, McManus humorously highlights the power of positive representation in media.

The comments also tacitly critiques the long history of negative representations of black people and identity in media. It raises important questions. For example: If this movie could make a Salvadoran pastor like McManus feel proud about blackness—to even aspire to lay hold of some African heritage within himself (even though it was said in jest)—what conclusions can people draw about the way that negative representations of blackness have shaped the way that people of all races have responded to black identity?

How have negative black stereotypes caused non-black people to think of blackness and black people? How have those images caused black people to think about themselves? How have historic depictions of white cowboys, conquerors, saints, gods and superheroes shaped the way white men think about themselves? And there is a surfeit of other questions that can be asked about identity and media representation.

You can watch the clip here:

9 Inspiring TED Talks That Absolutely Everyone Needs to See