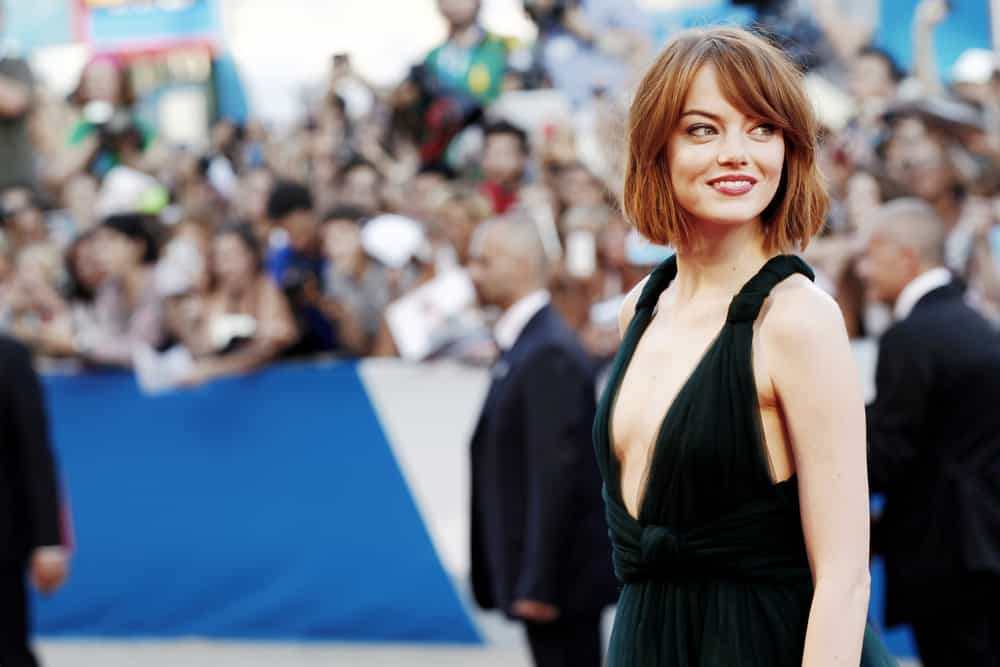 The world of celebrity paychecks is a wild one and it’s generally kept pretty secret. We rarely get official numbers on exactly how much stars pull in per movie, but one thing that does seem clear is that female stars continue to pull in significantly less than their male counterparts. There’s some tricky math here (a rumor that Gal Gadot made pennies next to her male costars for her role in Wonder Woman turned out to be untrue) but it does seem clear that Hollywood, like most industries, suffers from a gender pay gap. And that pay gap extends as high as Emma Stone.

Stone is one of Hollywood’s most bankable talents, but she says that she’s had to grapple with the realities of her male costars pulling in more money than her. In fact, in a new interview with Out magazine, Stone says some men have even taken pay cuts to stand in solidarity with her.

“In my career so far, I’ve needed my male co-stars to take a pay cut so that I may have parity with them,” Stone said. “And that’s something they do for me because they feel it’s what’s right and fair.”

“That’s something that’s also not discussed, necessarily—that our getting equal pay is going to require people to selflessly say, ‘That’s what’s fair.’ If my male co-star, who has a higher quote than me but believes we are equal, takes a pay cut so that I can match him, that changes my quote in the future and changes my life.”

Stone was talking about her new movie Battle of the Sexes, based on a true story in which legendary tennis great Billie Jean King (Stone), squared off against tennis icon and well-known misogynistic jerk Bobby Riggs (played by Steve Carell) in 1971.