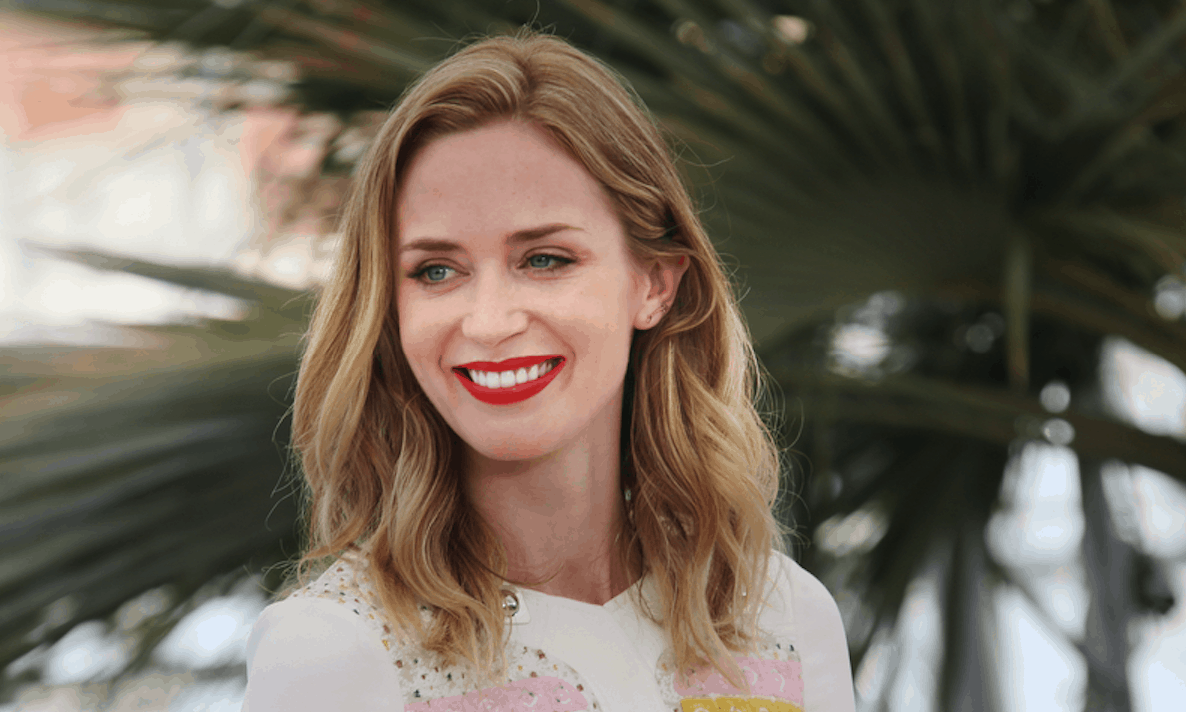 Like it or not, Disney is not going to stop remaking and rebooting movies you loved as a kid. The studio has announced a sequel to its classic musical Mary Poppins is in the works. Executives are reportedly targeting a December 2018 release date for Mary Poppins Returns.

Though, despite some of our trepidations about revisiting one of Hollywood’s all-time great films, the cast is admittedly pretty great. Not only will Emily Blunt play Mary Poppins, but Hamilton’s Lin-Manuel Miranda will also have a role in the sequel.