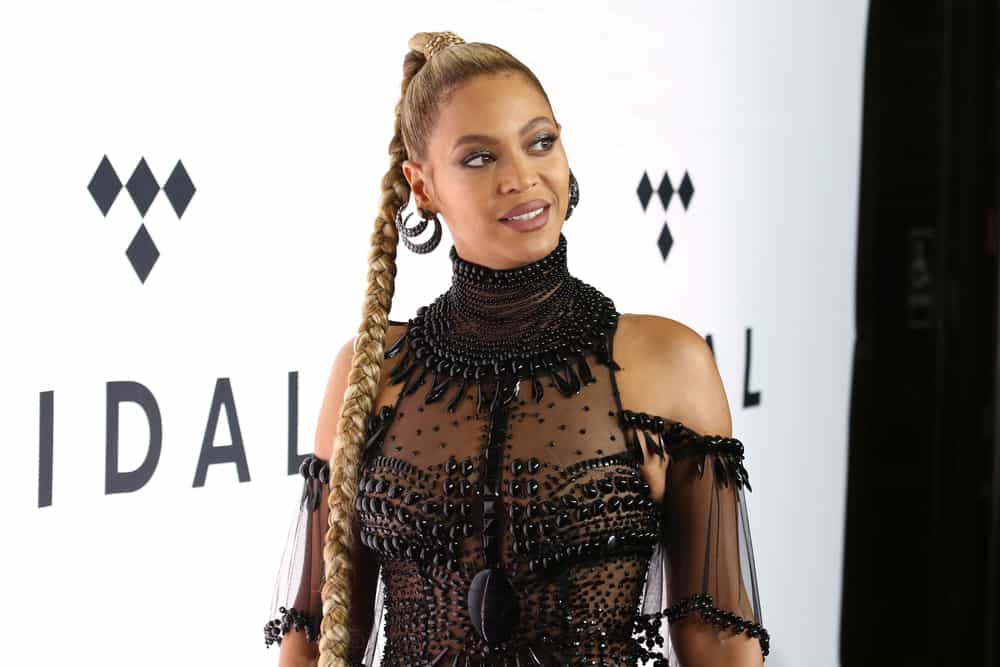 The new Lion King movie saw a lot of hype stirred up for its casting announcements last year, but now, it looks like Disney fans will have a new point of attachment to the live-action remake of the 90s classic. Beyonce and Elton John seem to be coming together for a song on the new soundtrack. (h/t The Sun UK)

Elton John told The Sun UK: “They need to have a new end credits song. We’ve been speaking to Beyonce’s people, and hopefully [theatre veteran Tim Rice] and I and her can cook up something.”

John also confirmed that the new movie would include four songs from the original movie (remember, Elton John was a key staple of the old soundtrack): “Can You Feel the Love Tonight?” “Hakuna Matata,” “I Just Can’t Wait to be King” and “Circle of Life.”

Beyonce is playing Nala in the new Lion King. She’ll be along such luminaries as Donald Glover, Chiwetel Ejiofor, and Seth Rogen. The movie will be out July 19, 2019.