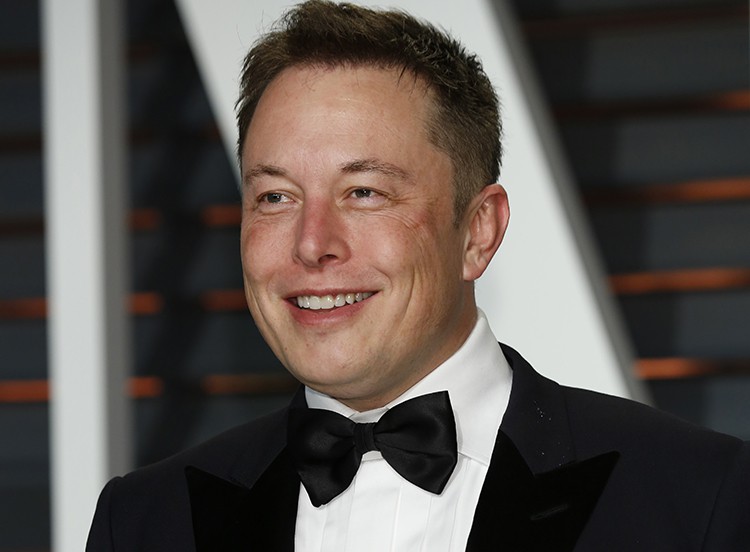 Headphone technology is moving forward at a rocket pace and, hey, speaking of rockets, Elon Musk has a thought for the future of headphones. Basically, the eccentric tech entrepreneur believes that the future of listening to music will be streaming songs directly into your brain. That’s right, no headphones at all. Just a microchip in your skull.

It’s all happening through a company called Neuralink, which Musk co-founded. They’re developing “computer-brain interfaces” that will supposedly be involved in “helping humans keep pace with advanced artificial intelligence.” In their current stage, this means “gossamer-thin wires” implanted in your skull and connected to an external device, but if you don’t like the idea of walking around with tiny wires poking out of your head, never fear: a wireless version is the longterm goal here.

The idea is that this tech will ultimately help humanity keep up with artificial intelligence and also, according to Musk, help treat mental conditions like anxiety and depression. Keep in mind, this is Musk talking here, so none of this is exactly a guarantee, but nobody can say the guy doesn’t have ambitions.

And there aren’t a lot of details on just how this would work yet. It’s not clear if this would be a program like Siri or Alexa that would react to voice commands or maybe even mental commands, but it’s all definitely interesting to think about — though your excitement level probably depends on just how comfortable you are with a computer in your forehead.