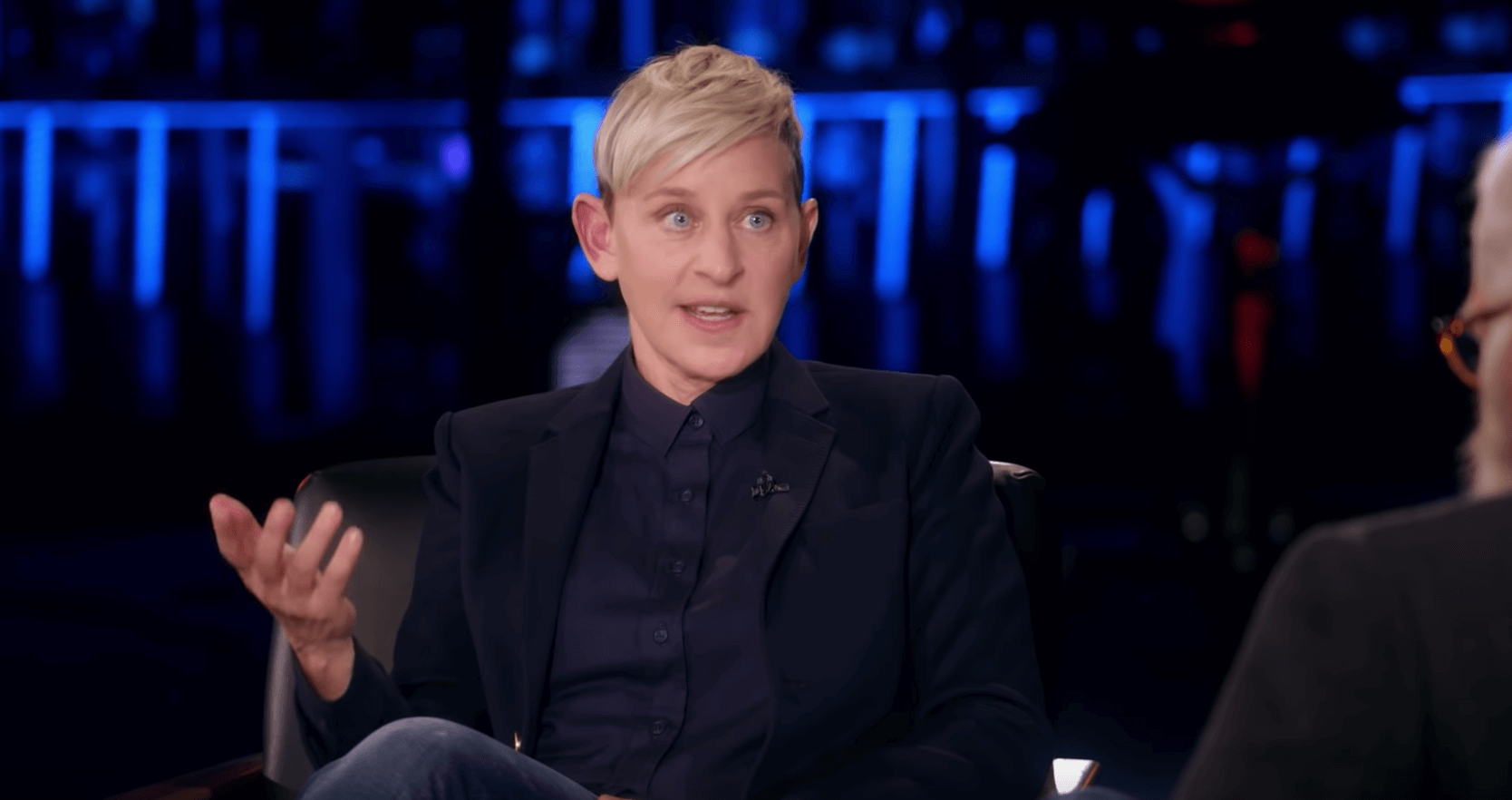 On the most recent season of My Next Guest Needs No Introduction, host David Letterman sat down for an extended interview with Ellen DeGeneres, who revealed she was a victim of sexual abuse at the hands of her stepfather.

DeGeneres explained that after her (very religious) parents divorced, her mother re-married a man who would eventually assault her. When DeGeneres was a teenager, the man would violate her when her mother wasn’t home. In one instance, she says he tried to break her door down to reach her and she had to escape through a window.

Although DeGeneres told her mother what happened years later, she says her mother stayed with the man for 18 more years following DeGeneres’ story.

The comedian explained, “What most women do is we just don’t feel like we have a voice, and this is the first time I’ve talked about this to anyone other than my friends. It angers me when victims aren’t believed because we don’t make stuff up. I like men, but there are so many men who get away with so much. It’s time for us to have a voice. It’s time for us to have power.”

You can watch the full interview between Letterman and DeGeneres on Netflix now.