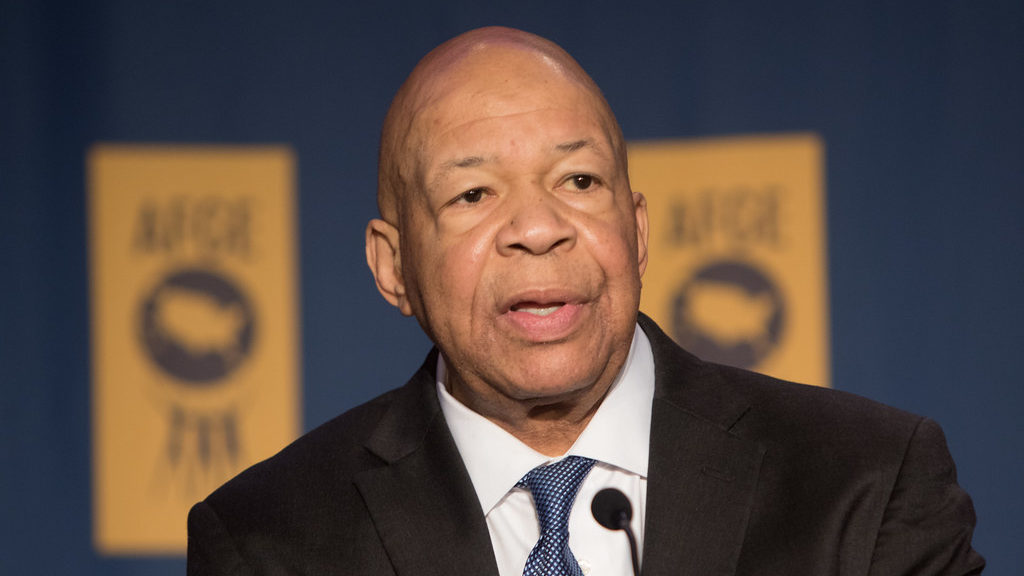 Yesterday, Maryland’s Rep. Elijah Cummings became the first black lawmaker to lie in state at the U.S. Capitol after passing away at the age of 68 earlier this month. He is just the 32nd person awarded the honor. President George H.W. Bush was the most recent person to be granted the honor, joining the likes of Billy Graham, Senator John McCain and Rosa Parks.

House Speaker Nancy Pelosi and Senate Majority Leader Mitch McConnell were among the lawmakers permitted to pay their own respects before the public is allowed in.

In life, Cummings was a respected politician and a fierce advocate for civil rights. He attended New Psalmist Baptist Church in Baltimore and earlier this year invited his constituents to attend as well, saying he loved being “around people who lift my spirits.”

His funeral will be held at the church today.