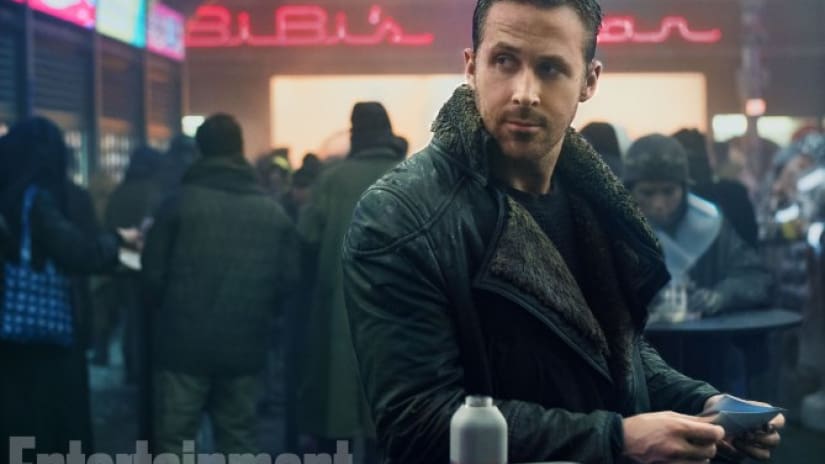 We’ve still got a couple of weeks before Blade Runner 2049 lands in theaters. Crafting a sequel to a 34-year-old movie is a dicey concept—especially one as well-loved and iconic as Blade Runner—so people were understandably nervous about the notion.

Fears were assuaged, however, when white-hot upcoming talent Denis Villeneuve was signed on to direct, fresh off his Oscar-nominated Arrival. Intrigue was further piqued by the inclusion of Ryan Gosling, Robin Wright, Jared Leto and the OG Blade Runner himself, Harrison Ford. Then came a surprisingly sharp looking trailer. And now, there’s even more reason to be excited.

Official reviews have been embargoed for another week, but a batch of early critics were allowed to tweet their first impressions, and their impressions are, well, see for yourself.

Everyone bow down to Denis Villeneuve. He’s done the impossible and delivered a huge home run with 'Blade Runner 2049'. Loved it. pic.twitter.com/fjhAJgnwqT

Blade Runner 2049 is absolutely loaded with spoilers. Even the plot of the film is a spoiler. If you are going to see it avoid reviews. pic.twitter.com/MLrCmJgLtF

Even if you have no interest in the film, the breathtaking Cinematography by Roger Deakins is worth the price of admission. He’s a God. pic.twitter.com/vofTBDqsjJ

Our own @JimmytotheO calls @bladerunner "Astonishing… More than just a visual wonder, it's a groundbreaking science fiction masterpiece." pic.twitter.com/ulDJYJzMqT

#BladeRunner2049 was one of the most mind-blowing films I've seen. It's breathtaking and transportive. Denis Villeneuve has a masterpiece.

Well, there you have it. Between this and the well-reviewed, box office-bursting It, it looks like Hollywood’s summer blues may turn into an autumn blast. We’ll see for ourselves when Blade Runner debuts on October 6. In the meantime, here’s that trailer again.

‘Fixer Upper’ Is Ending After This Season