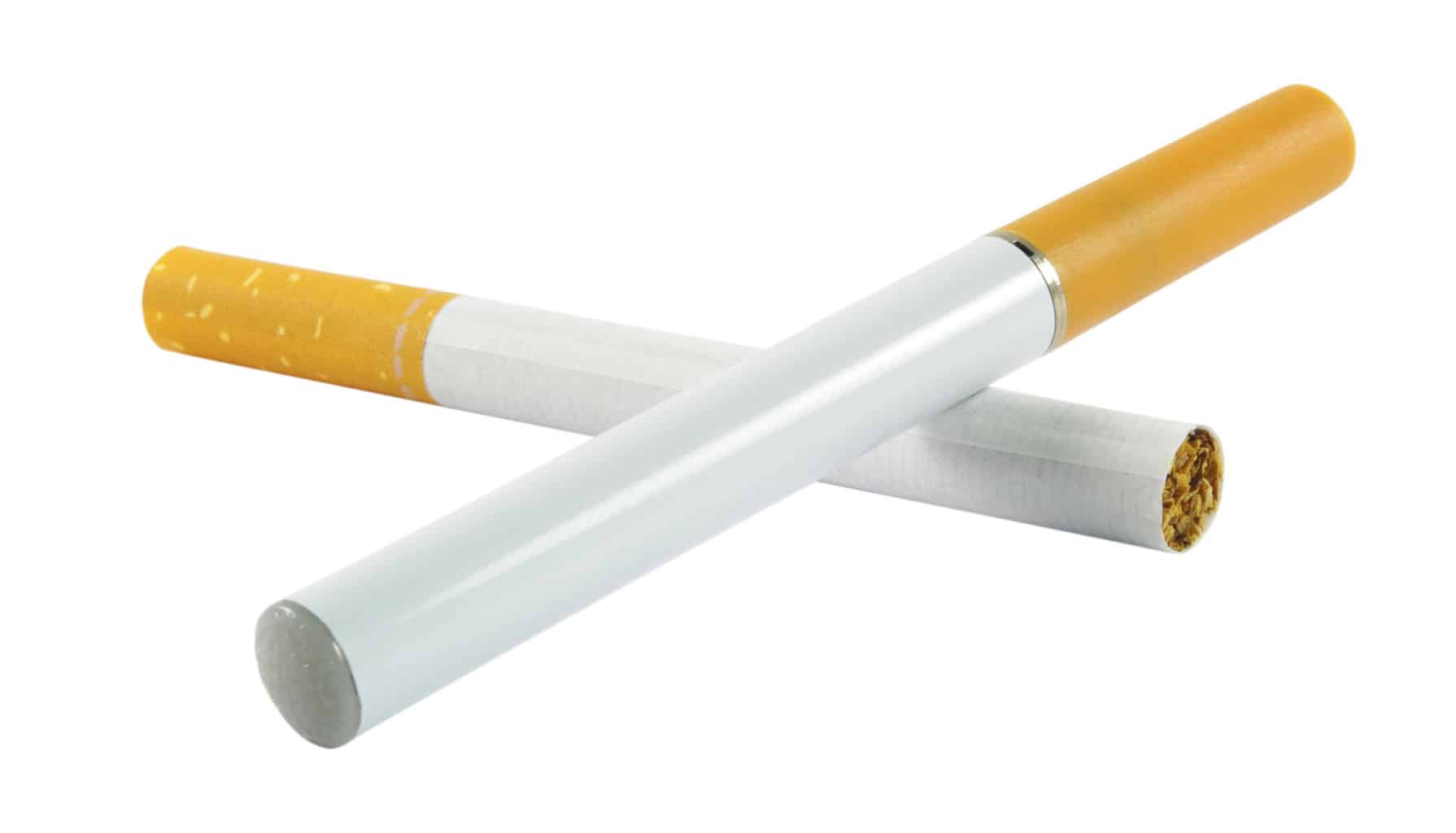 Cigarette use dropped to record lows among U.S. middle and high school students in 2014, as electronic cigarette use tripled. The Centers for Disease Control reports that cigarette use over the same period fell to 9.2 percent in 2014 from 12.7 in 2013 percent while e-cigarette use jumped to 13.4 percent from 4.5 percent. However tobacco use among high school students has increased to 24.6 percent from 22.9 percent. The data released is causing concern among tobacco control advocates fearing that the e-cigarettes will get a younger generation addicted to nicotine who may eventually switch to regular cigarettes. Director of the CDC Dr. Tom Frieden said, ”Nicotine exposure at a young age may cause lasting harm to brain development, promote addiction, and lead to sustained tobacco use.” E-cigarette proponents argue that smoking numbers dropped because young people are choosing e-cigarettes over tobacco cigarettes. Director of the Center for Smoking Cessation at Duke University Medical Center Jed Rose said, ”There is no firm conclusion that one can draw from correlational data.”