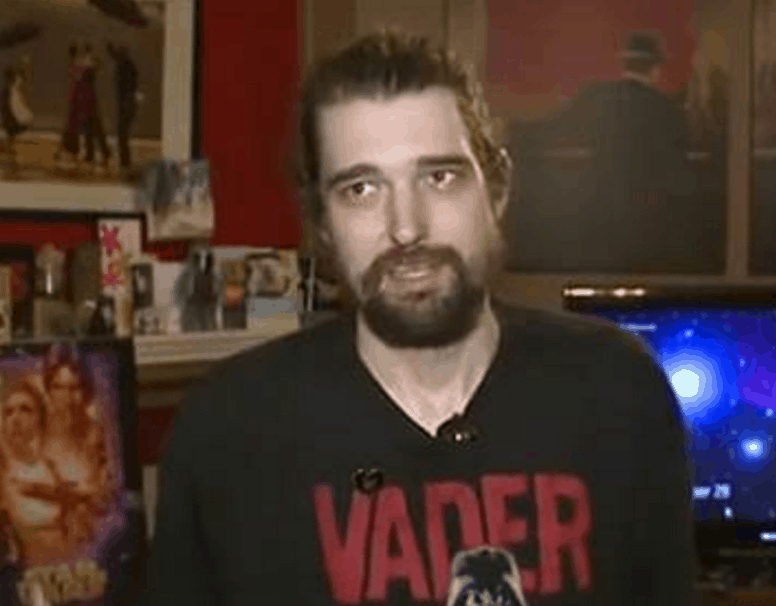 The Star Wars fan who got his dying wish granted and was able to see The Force Awakens early has passed away. Online supporters helped 32-year-old Daniel Fleetwood, who was battling terminal cancer, come to the attention of the team behind the new Star Wars sequel, who allowed him to see the new movie weeks before it hit theaters. Last week, his wife wrote on Facebook,

To all our wonderful supporters, friends, family and awesome strangers: Daniels final dream was just granted!!! Today the wonderful Disney and Lucasfilms made his final dream come true, in the amazing typical Disney way, they really do make dreams come true! Lastly I want to thank ALL the amazing people who helped make this happen, thank you beyond words!!! May the force be with you all.

Fleetwood’s passion for the film gained international attention, and even support from the stars of the movie themselves.

The Groupon for Clip-on Man Buns Has Finally Arrived