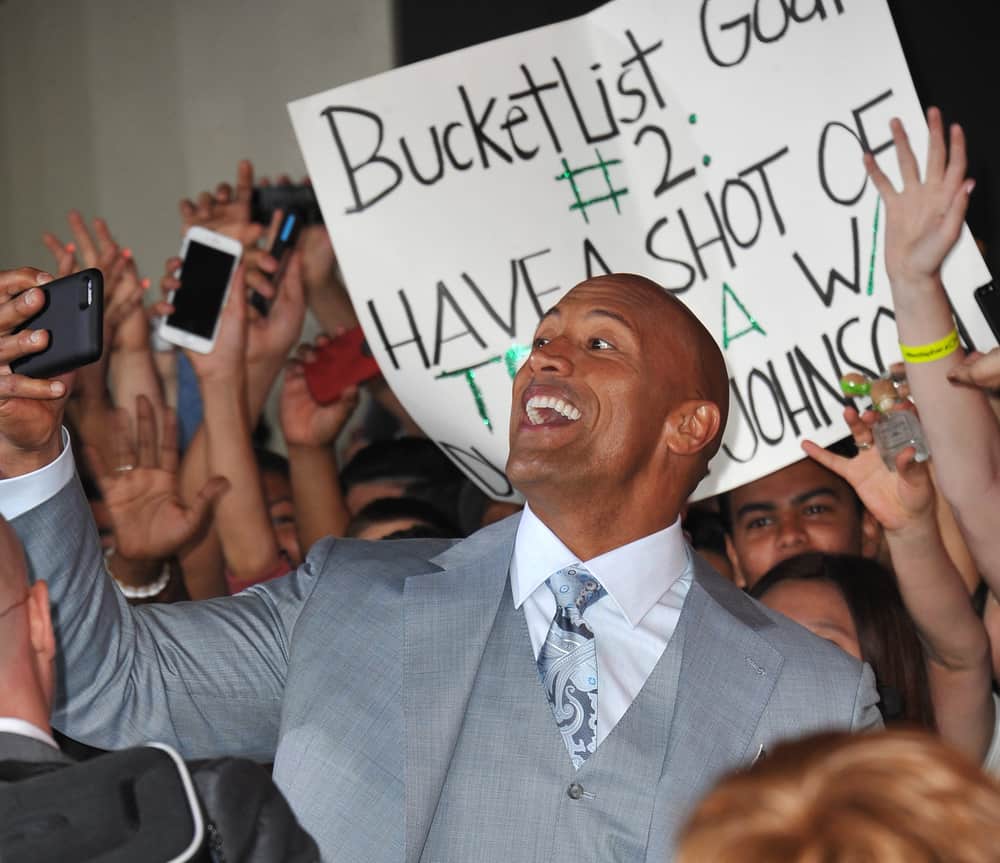 The surge behind Dwayne ‘The Rock’ Johnson’s potential 2020 campaign to be President of the United States is gaining momentum. The actor appeared alongside Jumanji co-star Kevin Hart on Ellen Tuesday, and the pair discussed Johnson’s consideration of entering politics.

Hart was enthusiastic about the idea: “[Dwayne]’s very serious when it comes to spreading that love, that laughter and just the uplifting of life in a positive level. And if he were to put himself in that position he would get my support wholeheartedly.”

Johnson affirmed that he was seriously considering the idea, to wild applause from the Ellen crowd.

Kendrick, Frank Ocean and N.E.R.D Collaborate on a New Song About the Police Shooting of Keith Scott