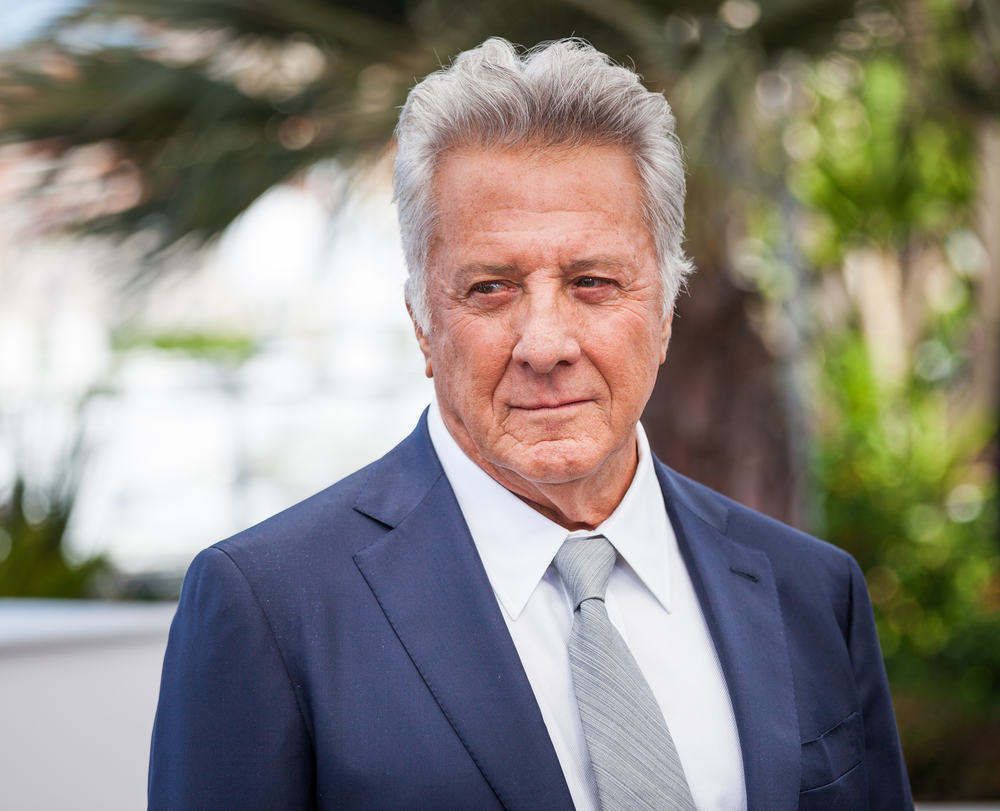 In another shocking Hollywood sexual predation scandal, a woman has alleged that Dustin Hoffman sexually harassed her in 1985 when she was 17 and he was 48.

The woman, writer Anna Graham, posted a long, detailed guest column at The Hollywood Reporter about her experience being groped and repeatedly harassed by Hoffman while serving as a production intern for Death of a Salesman.

Graham’s column details Hoffman asking for foot massages, openly flirting with her, grabbing her butt, talking to her about sex—even making a wildly inappropriate breakfast request of her that left her in tears.

Back then, Graham described her five-week stint in detail, made copies and mailed one to her sister overseas. Her descriptions of her days are included in her THR piece.

Some examples of her days:

January 23, 1985 Today, Dustin entertained me, Elizabeth, John Malkovich, Stephen Lang and Arthur Miller with an enlightening discussion on breasts. Needless to say, I felt quite inadequate throughout the whole thing. He said, “I don’t like them when they’re tan, because then they look like part of the body.” Stephen said, “Which they’re not.” Dustin is a great storyteller.

Graham says she felt conflicted about the attention she was getting at the time, but understands now how inappropriate it was.

January 31, 1985 Today, I realized some things about this business that scare me. First of all, Dustin’s a lech. I’m completely disillusioned. After Tootsie, I thought I wanted to marry him.

Elizabeth asked him what he wanted for lunch and he said, “Your left breast.”

“You pig.” She walked away.

Today, when I was walking Dustin to his limo, he felt my [butt] four times. I hit him each time, hard, and told him he was a dirty old man. He took off his hat and pointed to his head (shaved for the part) and said, “No, I’m a dirty young man, I have a full head of hair.” So would [producer] Bob [Colesberry] have fired me if he’d seen me hit Dustin?

Hoffman responded to the allegations to THR, saying: “I have the utmost respect for women and feel terrible that anything I might have done could have put her in an uncomfortable situation. I am sorry. It is not reflective of who I am.”

Jesus Called Christians to Be ‘Perfect.’ What Does That Mean?