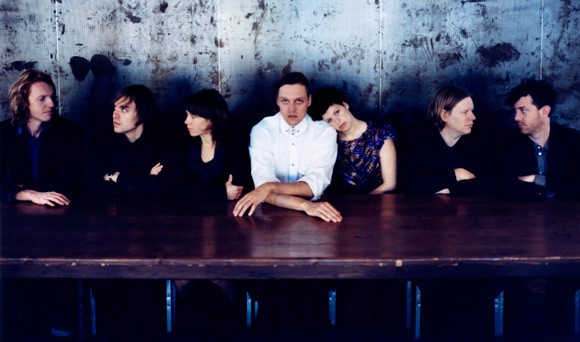 With all the actual horrors and atrocities going on in the world, it seems trite to complain about ticket scalpers. But, then again, what these ticket scalpers are doing is pretty bad. So, yes, it’s a “First World Problem,” but it’s a First World Problem that would be very easy to fix. It involves ticket scalpers—people who purposefully buy up tons of tickets to concerts and then re-sell them online for exorbitant prices. Case in point: Arcade Fire. The band is mounting some pretty special Brooklyn shows in support of its upcoming Reflektor album, and the tickets sold out in about one minute. But instead of going to rabid fans, hundreds of them shortly thereafter appeared online, selling for anywhere from $175 to two thousand dollars. Man, remember when “we used to wait” for tickets? Looks like someone out there needs to “wake up” or else there’s going to be a “rebellion.”

Does “Bad Company” Actually Corrupt Us?