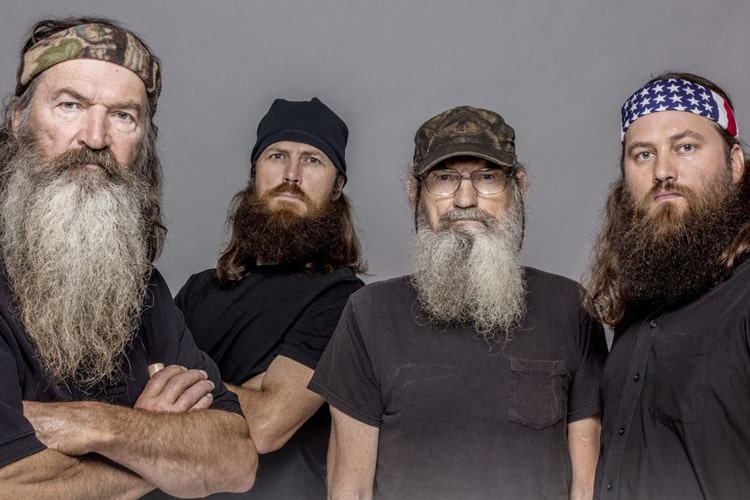 The Robertson family has just announced that the current season of Duck Dynasty will be its last.

The show has run for a total of five years and 11 seasons earning huge success. By the fourth season, it was touted as the most watched nonfiction series in the history of cable.

The show inspired its own merchandise market, which included Christian books, devotionals and, yes, even a branded, camouflage Bible.

Christianity was a major part of the show, but the family patriarch, Phil Robertson, was known for making controversial and inflammatory remarks that ended up getting him briefly suspended from the show at one point.

Members of the family have also become increasingly active in the political sphere. Willie and Korie Robertson attended the 2014 State of the Union address, and Willie spoke at this year’s Republican National Convention.

The final episode airs in April.

Watch This Cross-Country Runner Get Trucked By a Deer