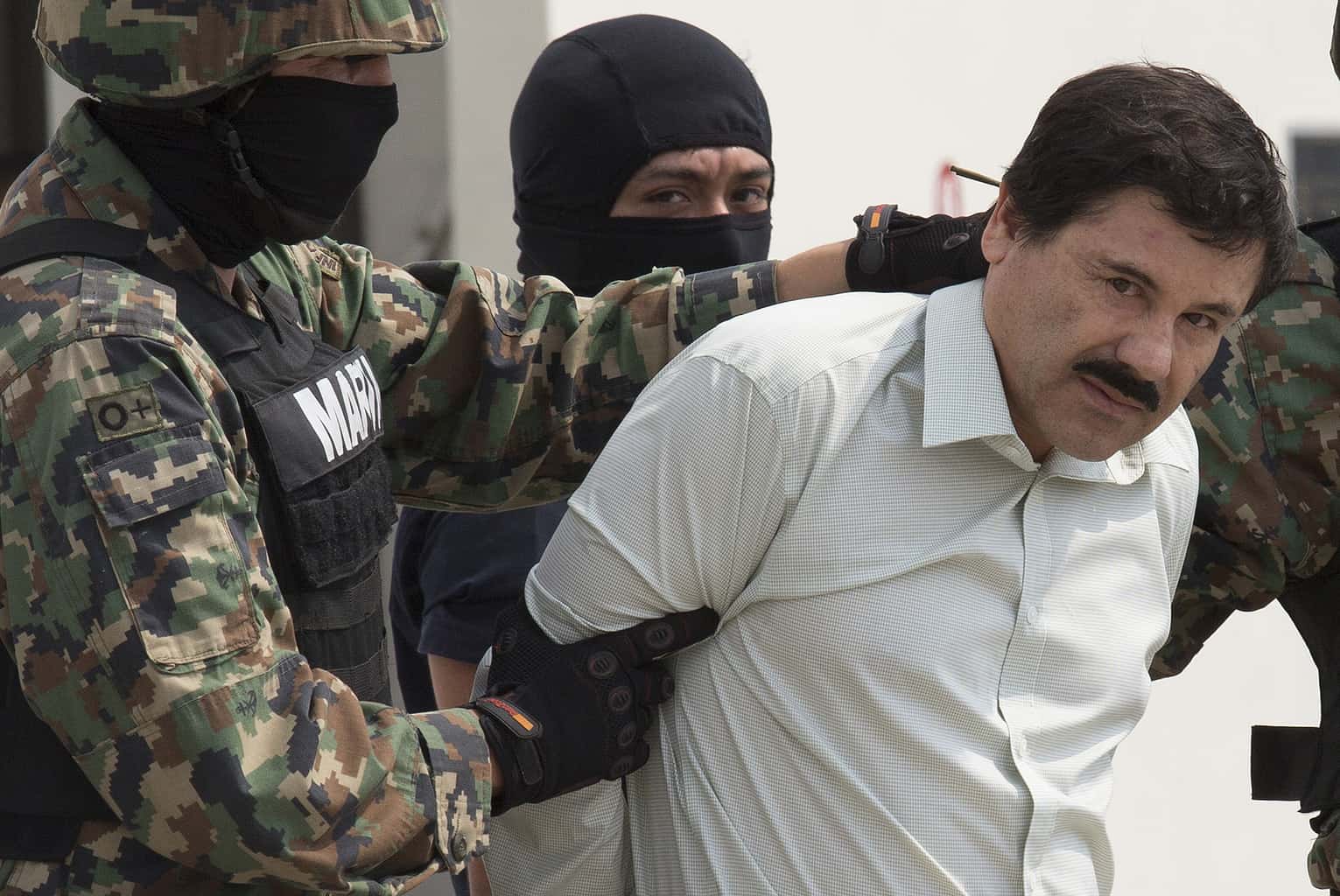 The man long considered to be the most powerful drug trafficker in the world, Joaquin “El Chapo” Guzman, is reading megachurch pastor Rick Warren’s The Purpose-Driven Life in prison. Apparently, following his most recent arrest and being denied a TV, El Chapo has taken to reading for entertainment—which, good for him. Since his recapture in January, Guzman has impressively finished Miguel de Cervantes’ Spanish-language classic Don Quixote and moved on to the faith-based book by Warren. The Spanish-language version of The Purpose Driven Life was given to him by prison guards.

The Mexican drug lord is working his way through the book that contains some rather applicable points for a man that will likely spend the larger portion of his life behind bars. Besides leading a simpler life, some of Warren’s main ideas include not being a prisoner of your past, forgiveness and surrender. Whether or not El Chapo will turn over a new leaf following these revelations is, of course, unclear. But we can probably safely assume that Rick Warren—in his wildest dreams—didn’t expect a world-renown drug lord to be among his readership.

Pakistan’s Easter Bombing and the Power of Mourning

A Guide to Ending a Conflict Without Being a Jerk