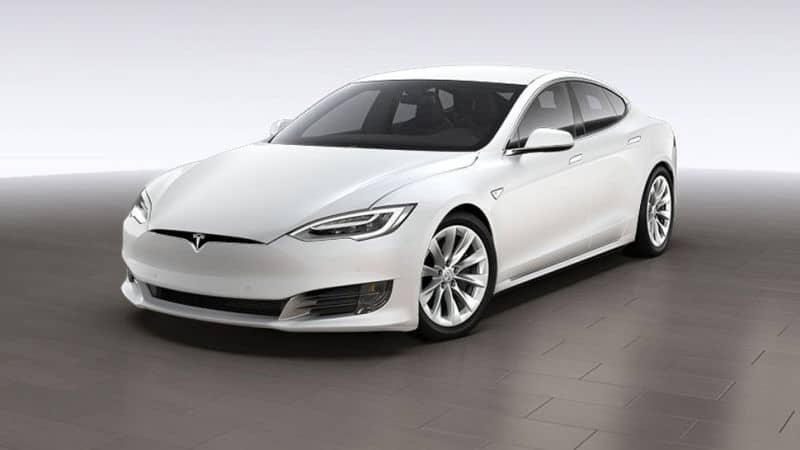 Joshua Brown was driving in Williston, Florida on May 7 when the car didn’t detect a tractor trailer making a right turn in front of him. The preliminary investigation concluded that the driver and the car couldn’t tell the difference between the white side of the car and the bright light of the sun.

“Had the Model S impacted the front or rear of the trailer, even at high speed, its advanced crash safety system would likely have prevented serious injury as it has in numerous other similar incidents,” the Tesla Blog wrote.

Tesla also said that the feature is still in beta mode but is constantly improving and requires the driver to go keep both hands on the wheel at all times and “maintain control and responsibility” for the car while on the road.

The National Highway Traffic Safety Administration Office of Defects is currently investigating to see if the accident was because of a defect on Tesla’s part.

BMW announced today that they are working on a self-driving car that should be ready for mass production in 2021. Self-driving cars are supposed to bring a major improvement since human error is responsible for 94 percent of crashes, according to PBS.

Pixar Says It Doesn’t Have Any Sequels Planned Beyond 2019