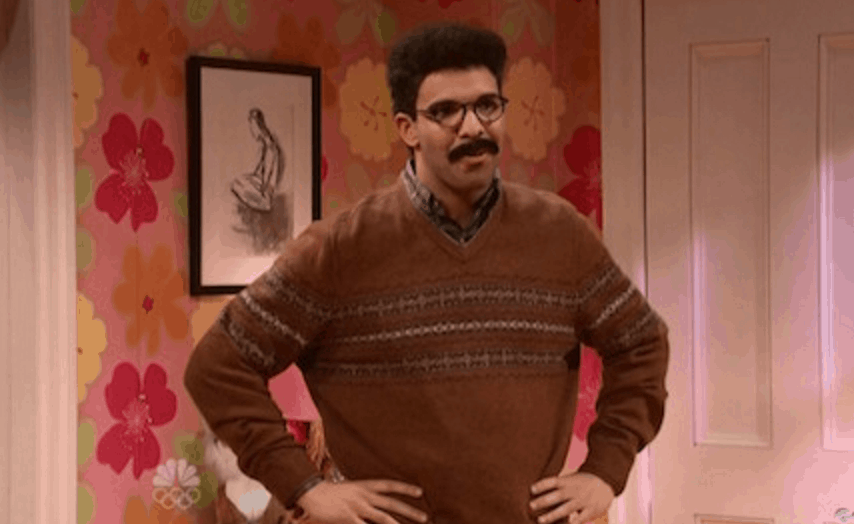 Drake is once again going to both serve as the host and the musical guest on Saturday Night Live. Expect the hip-hop star—who just released his fourth album Views—to toggle back and fourth between his self-aware, living meme persona and critically acclaimed artist, in a way few people not named Justin Timberlake can.

The Faith-Shaking Experience of Losing Debates About the Bible