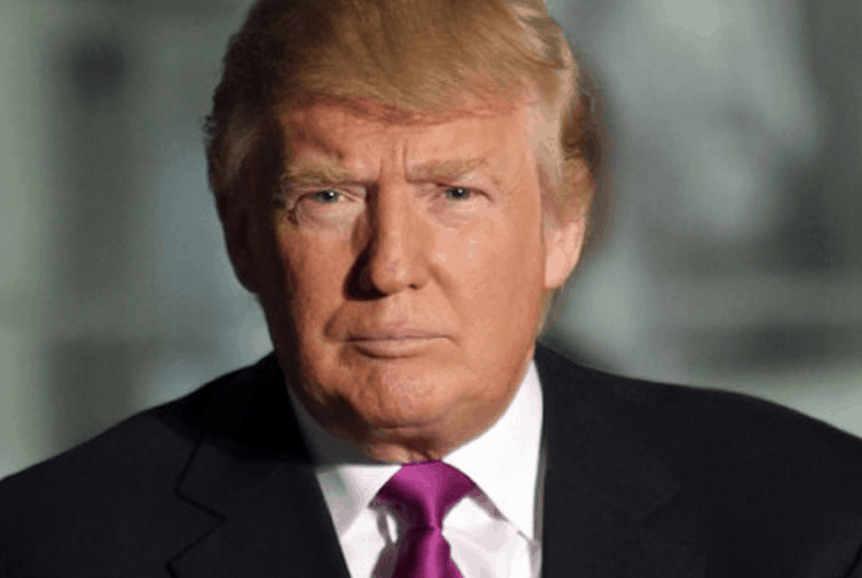 After featuring Democratic presidential hopeful Hillary Clinton in a sketch its opening week, Saturday Night Live announced that another presidential candidate will be making an appearance, this time hosting an episode of the show: The GOP’s Donald Trump. The business mogul-turned-reality TV star-turned presidential hopeful has been lampooned on the comedy show for years, and he even hosted an episode back in 2004. No matter what you think of his politics or his controversial statements, his return to SNL on Nov. 7 is virtually guaranteed to be a memorable hour of television.

Where’s the Line Between Greed and Ambition?

How Important Is Physical Attraction in Dating?