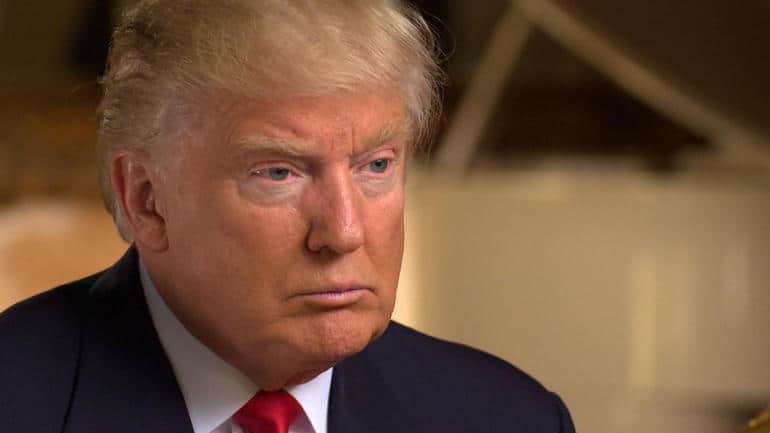 The conversation touched on a wide range of topics and included Trump; his wife, Melania; and his three older children, Donald, Eric and Ivanka.

At one point, the conversation turns to the presidential salary—$400,000 a year—and his stance on vacations throughout his term.

On taking vacations, he said:

Then, when asked about taking the salary, he essentially says he wouldn’t be taking a salary.

Meet J.C., the First Entirely A.I.-Generated Gospel Artist of the Horrifying Future We Are Now Living In

Stahl also asked him about his tax returns, and he said he would release them “at the appropriate time.”

At the appropriate time, I will release them. But right now I’m under routine audit. Nobody cares. The only one who cares is, you know, you and a few people that asked that question. Obviously, the public didn’t care because I won the election very easily. So they don’t care. I never thought they did care.

The full transcript of the interview can be found here.