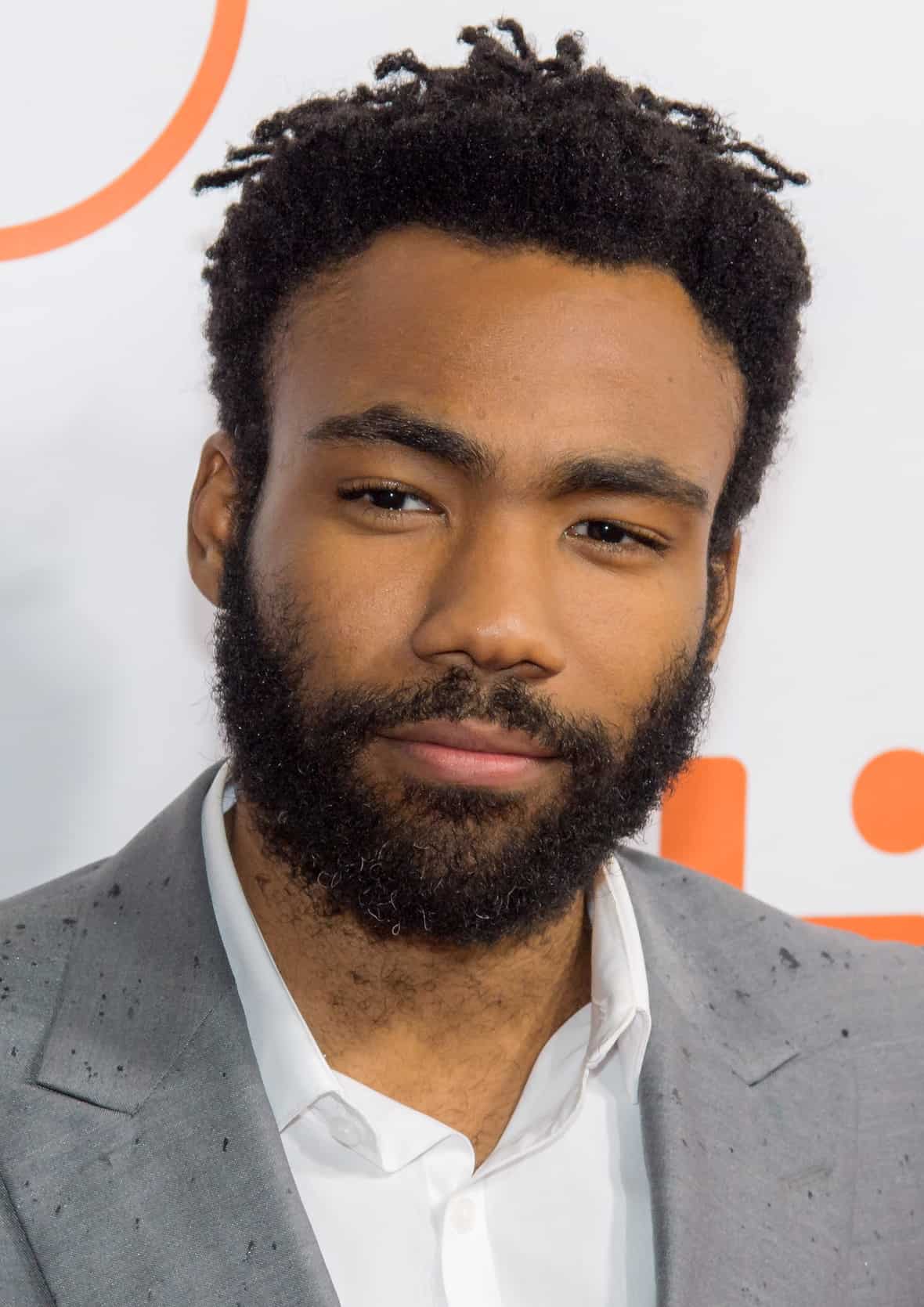 Donald Glover is on top of his game these days. The Grammy-nominated artist, former writer for 30 Rock and star of the cult-classic show Community is the creator (and star) of Atlanta, one of TV’s hottest shows right now.

And he’s about to become a comic-con legend, too.

Lucasfilm—as in, the studio responsible for Star Wars—announced today that Glover will portray a young Lando Calrissian in the yet-untitled Han Solo Star Wars story. Just like Rouge One: A Star Wars Story, which comes out later this year, dives into the backstory of events in the original Star Wars films, this project will explore the backstory of Harrison Ford’s iconic Han Solo. Naturally, Lando is central to that story.

Here’s how starwars.com describes the film:

This new film depicts Lando in his formative years as a scoundrel on the rise in the galaxy’s underworld — years before the events involving Han, Leia, and Darth Vader in The Empire Strikes Back and his rise to Rebel hero in Return of the Jedi.

The movie releases some time in 2018.