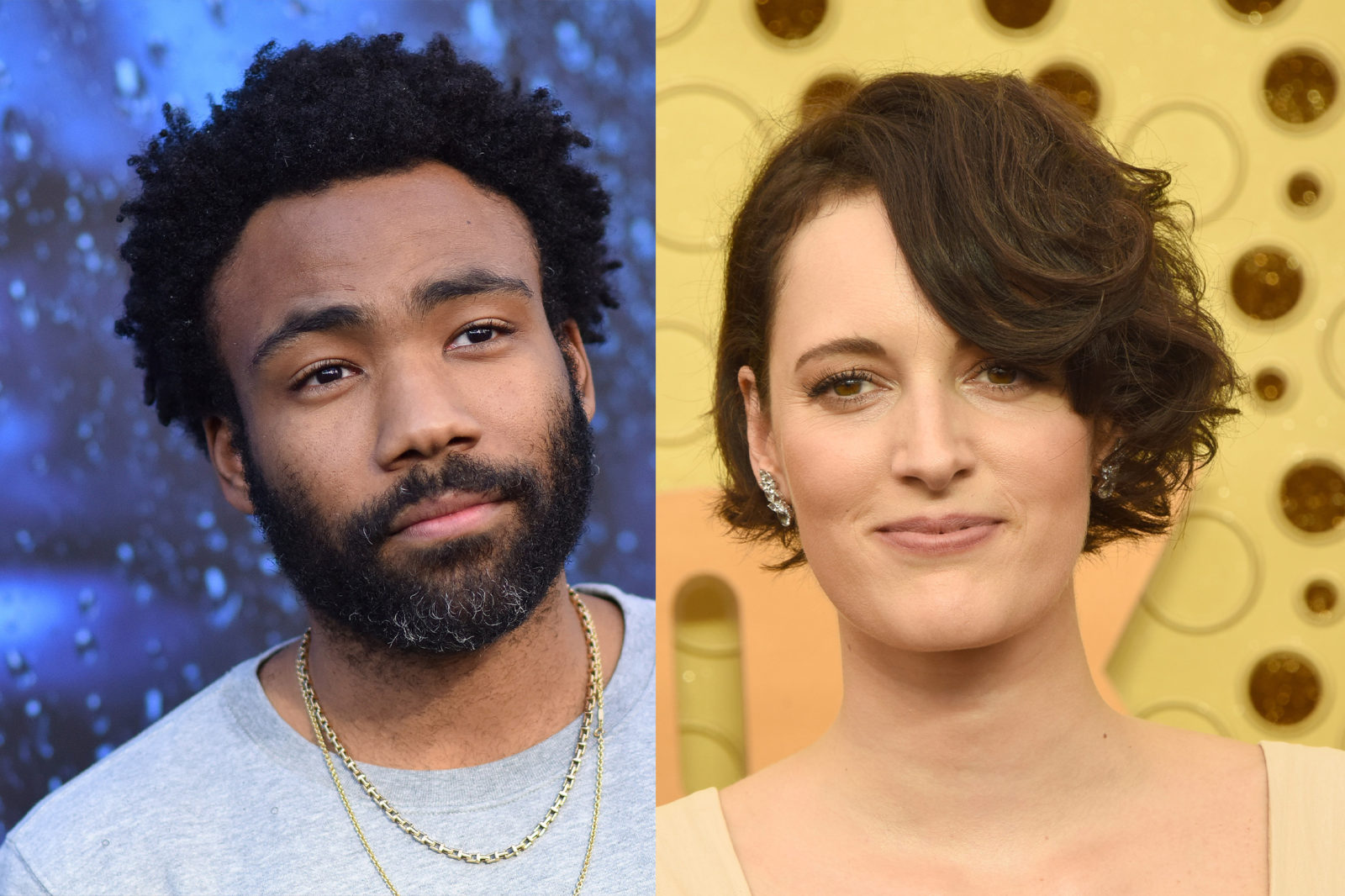 Emmy winners Donald Glover and Phoebe Waller-Bridge are teaming up to executive produce and star in a new series based on the hit movie “Mr. & Mrs. Smith,” coming to Amazon Prime Video in 2022.

The 2005 film starring Brad Pitt and Angelina Jolie tells the story of a couple in a stagnating, mundane marriage, except that each has been hiding a secret from the other: they are assassins working for adversarial agencies. We won’t spoil the rest.

The idea for updating the movie as a series came from Glover, who is in for a very busy 2021. FX announced that the long-anticipated third season of his hit show “Atlanta” will finally start filming in the first half of 2021, and that both the third and fourth seasons will be filmed back-to-back. So after a pretty long hiatus from the television screen, Glover fans will get to see a lot of him in the next couple of years.

“Talk about the dream team! Donald and Phoebe are two of the most talented creators and performers in the world. It’s truly a dream for us, as it will be for our global audience, to have these two forces of nature collaborating as a powerhouse creative team,” Amazon Studios head Jennifer Salke said in a statement. “’Mr. and Mrs. Smith’ is an iconic property, and we can’t wait to see how Donald, Phoebe and Francesca make it their own.”