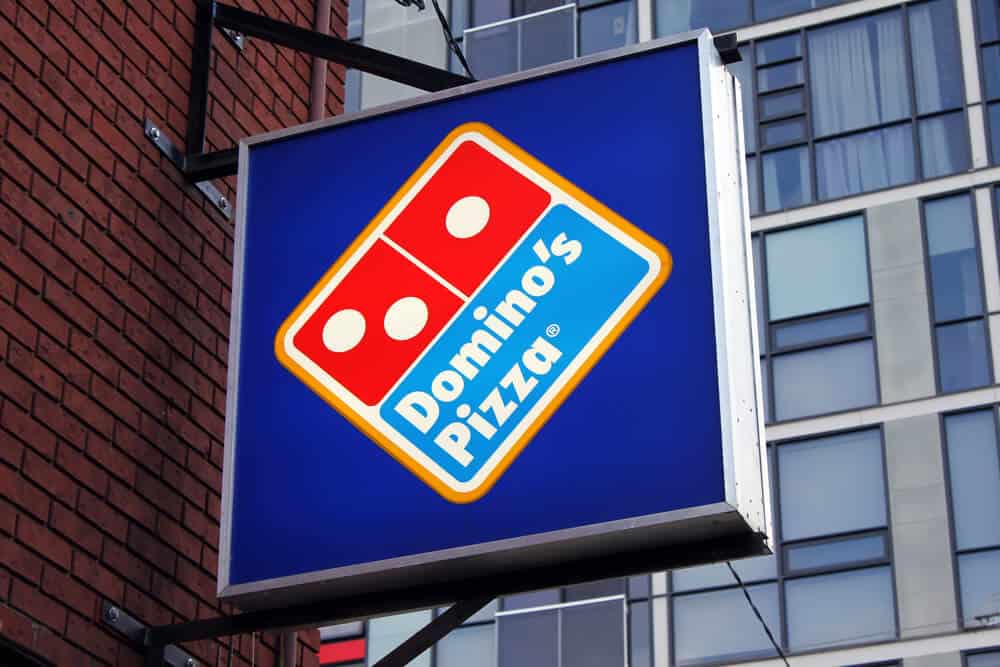 In weird news: Domino’s, your second-favorite pizza chain, is going to fix the infrastructure in local towns as part of a marketing campaign.

Paving for Pizza, announced Monday, is the new initiative from Domino’s to make sure carryout customers get their pizza home safely.

From the press release:

[lborder] Domino’s Pizza, the largest pizza company in the world based on global retail sales, is saving pizza, one pothole at a time. Cracks, bumps, potholes and other road conditions can put good pizzas at risk after they leave the store. Now Domino’s is hoping to help smooth the ride home for our freshly-made pizzas. Starting today, Domino’s is asking customers to nominate their town for pothole repairs at pavingforpizza.com.

“Have you ever hit a pothole and instantly cringed? We know that feeling is heightened when you’re bringing home a carryout order from your local Domino’s store. We don’t want to lose any great-tasting pizza to a pothole, ruining a wonderful meal,” said Russell Weiner, president of Domino’s USA.  “Domino’s cares too much about its customers and pizza to let that happen.”

So far, Domino’s has fixed potholes in Bartonville, Texas; Milford, Delaware; Athens, Georgia; and Burbank, California. The patched pothole gets an image of the Domino’s logo and catchphrase: “Oh yes we did.”

Surprisingly, Domino’s isn’t the first fast-food restaurant to get into the infrastructure game. In 2009, KFC did a similar thing, selecting five cities to receive grants to pave over potholes. Those potholes also got the KFC logo put over them. (h/t Fortune)

This may be the best hope for better roads, as Fortune reports the American Society of Civil Engineers estimates that this country will need $4.5 trillion worth of infrastructure repairs by 2025. And $2 trillion of that estimation is just for roads and streets.

Report: Charitable Giving Reaches a Record High, Americans Give Most to Religious Organizations