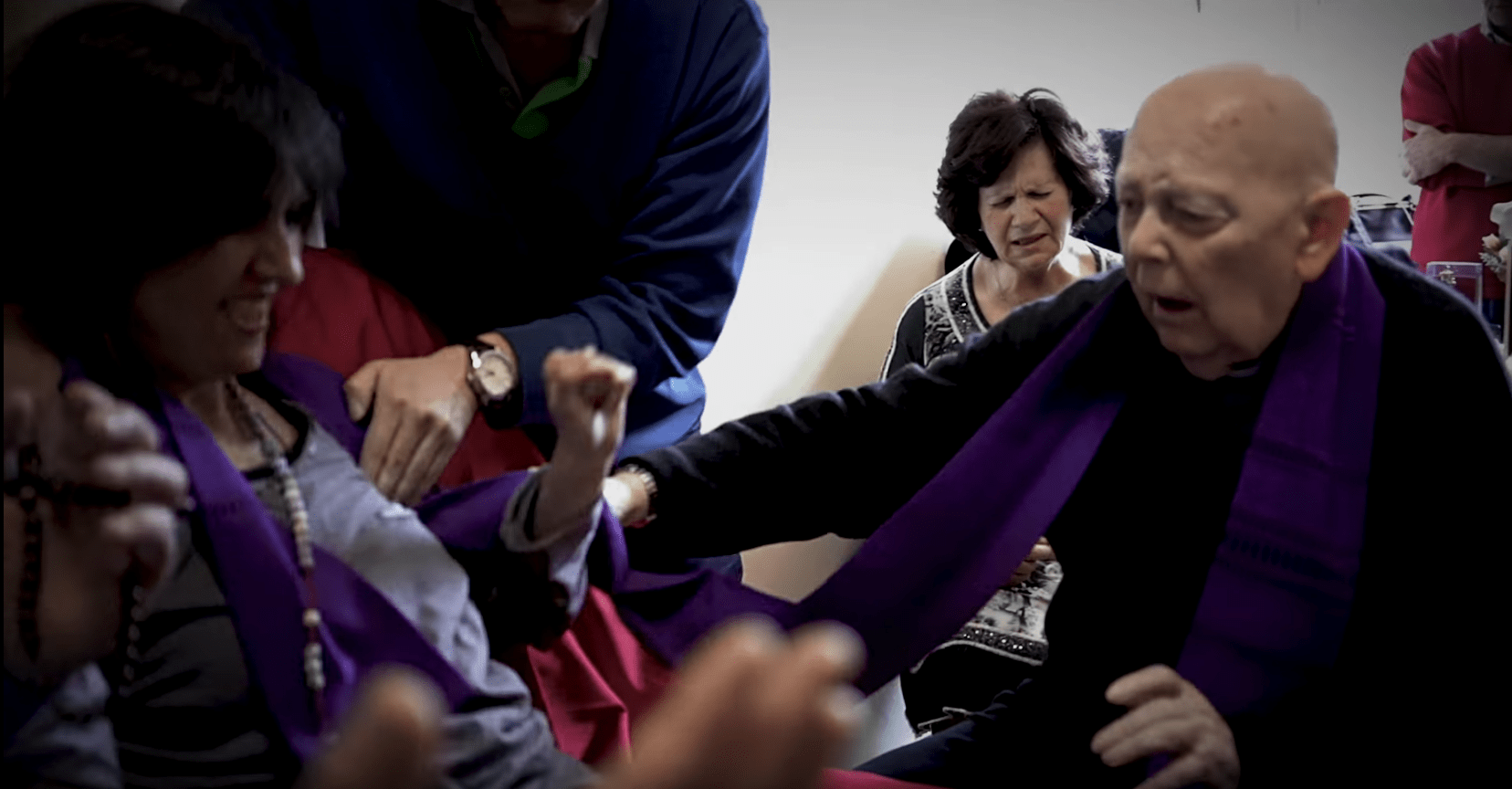 The first trailer for the documentary The Devil and father Amorth has just been released, and it is extremely unsettling.

The movie is directed by William Friedkin, the filmmaker behind the horror classic, The Exorcist. But, what makes this one even scarier, is the fact that it’s not fictional.

The movie releases on April 20.

Trailer: ‘Doctor Strange in the Multiverse of Madness’ Prepares You For Chaos

’13 Reasons Why’ Season 2 Will Include Warnings, Resources for Viewers Struggling With Trauma