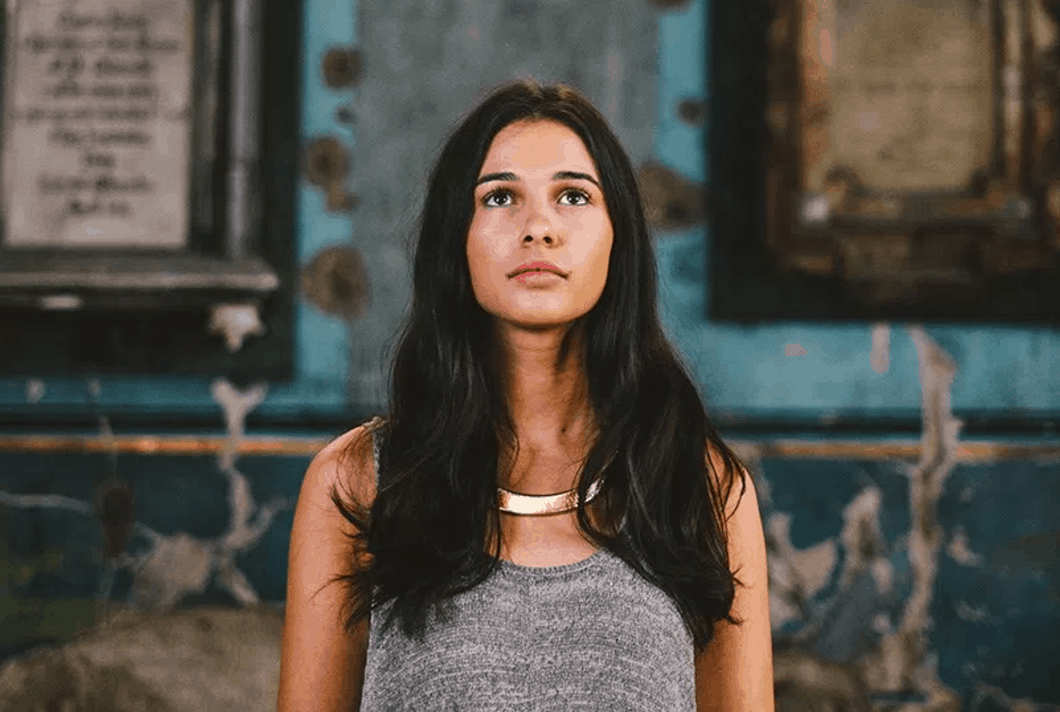 Today, we got our first look at Disney’s new live-action Aladdin remake, with the cast appearing on the cover of Entertainment Weekly.

We can show you the world… of Disney’s live-action #Aladdin! Get a shining, shimmering, splendid first look at the reimagined classic in our magical First Look issue: https://t.co/Kwkcdfen5v pic.twitter.com/7NbyiRRcLH

Along with Will Smith in the role of the genie and Mena Massoud as Aladdin, 24-year-old Naomi Scott would play Princess Jasmine. The casting was big news for Disney fans, but has also led to some debate online. The film takes place in a fictional city called Agrabah, which is thought to be in the Middle East, and the original story comes from “One Thousand and One Nights” a collection of folk stories from the Middle East and India. Massoud was born in Egypt, and Scott’s parents are Indian and British.

Though Scott’s probably best known for playing the Pink Power Ranger, she is also a recording artist and has been a worship leader. Her parents are pastors of the U.K.’s Bridge Church, and back in April, she told HypeBae about the important role church has played in her life and her music.

God is the ultimate creative force. Growing up in the Church fostered an inner spirituality that also introduced me to the concept of music having a deeper meaning. There has always been a connection between my faith, and realizing that music can have a soul and purpose, which has ultimately affected the way I approach the art. Listening to soulful vocalists like Mary Mary and Kim Burrell; playing the piano, and leading worship has directly shaping my artistry.

Scott told The Huffington Post that even though she loves acting, “I would want to say music is my first love shall we say. Just from growing up in gospel music and that. That spiritual connection to it was where my first love is and always interested.”

She has also spoken out on Twitter about Christian persecution in the Middle East and the international refugee crisis:

So many christians being targeted in Egypt and other areas. Praying for all my brothers and sisters around the world who face persecution.✝️

This is a great way to learn and do something practical to help refugees around the world. #istandwithrefugees https://t.co/oTP0B3bGSK

Though Power Rangers and Aladdin are two of her first major film roles, Scott has also been in several Disney Channel productions.

Aladdin releases in May.