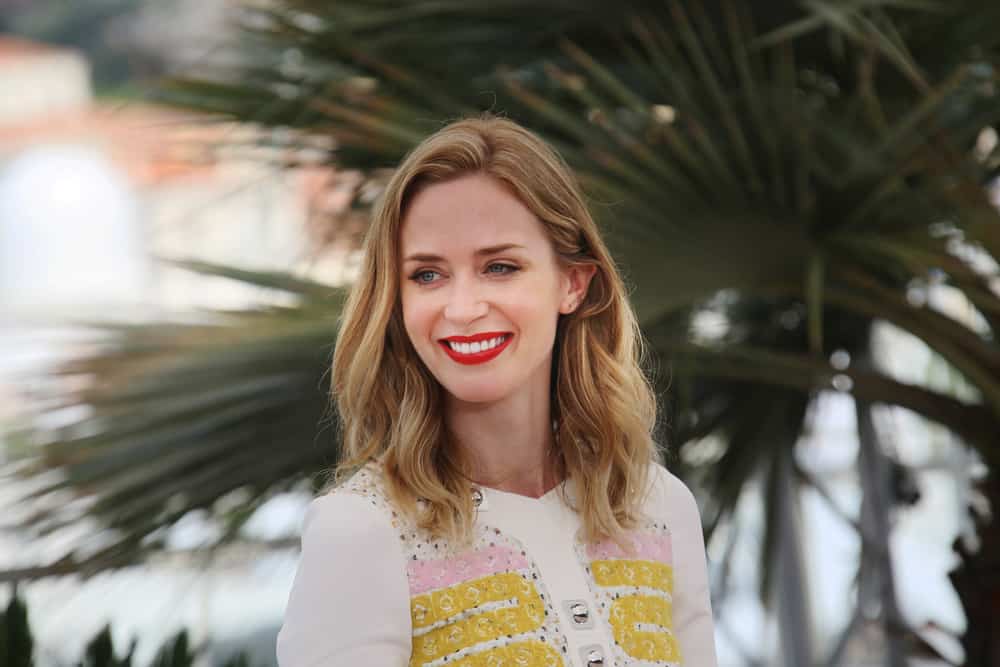 First off, yes, they are making a movie based on the Jungle Cruise ride at Disneyland. It stars Dwayne “The Rock” Johnson in a role that will certainly be against-type, seeing as the former WWE star has played an intrepid wilderness explorer in Jumanji: Welcome to the Jungle, an intrepid wildlife whisperer in Rampage, an intrepid hero who fights giant beasts in Hercules and a guy who survives all manner of natural mishaps in San Andreas (for which there will be a San Andreas 2; did you know that?).

Joining The Rock in Jungle Cruise will be fellow well-established action star Emily Blunt (Sicario, Edge of Tomorrow). Oscar nominee Michael Green (Logan) has written the most recent draft of the script, to boot.

Blunt will star first in Disney’s remake of Mary Poppins, and according to Variety, Disney liked her performance so much that their offer to include her in their planned Jungle Cruise franchise (yep, there are plans to make more than one) is a play to “keep her in the family,” as it were.

That bodes well for Poppins, and it bodes well for Jungle Cruise, too. A pair of awesome and charismatic action stars navigating dangerous rivers and fighting off ferocious beasts? We’ll watch that.