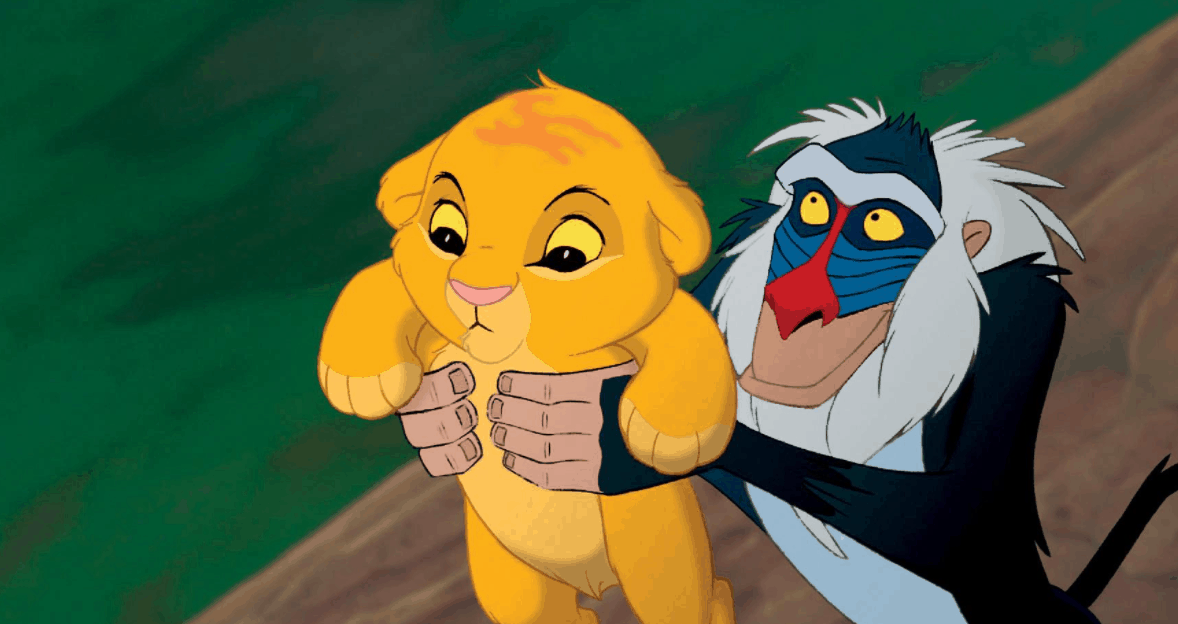 Disney has just announced that they are remaking their beloved film The Lion King with director Jon Favreau at the helm. Favreau recently remade The Jungle Book using a combination of live action and CGI, meaning the studio’s “new reimagining” could employ a similar style.

You are probably asking yourself, “Why create all new stories when you can just remake classics that are almost universally regarded as perfect?” Well, in its announcement Disney proudly boasted “The Jungle Book, directed by Favreau … earned $965.8 million worldwide” since its release in April.

Hillsong NYC’s Carl Lentz: At This Church, We Are Not Saying ‘All Lives Matter’