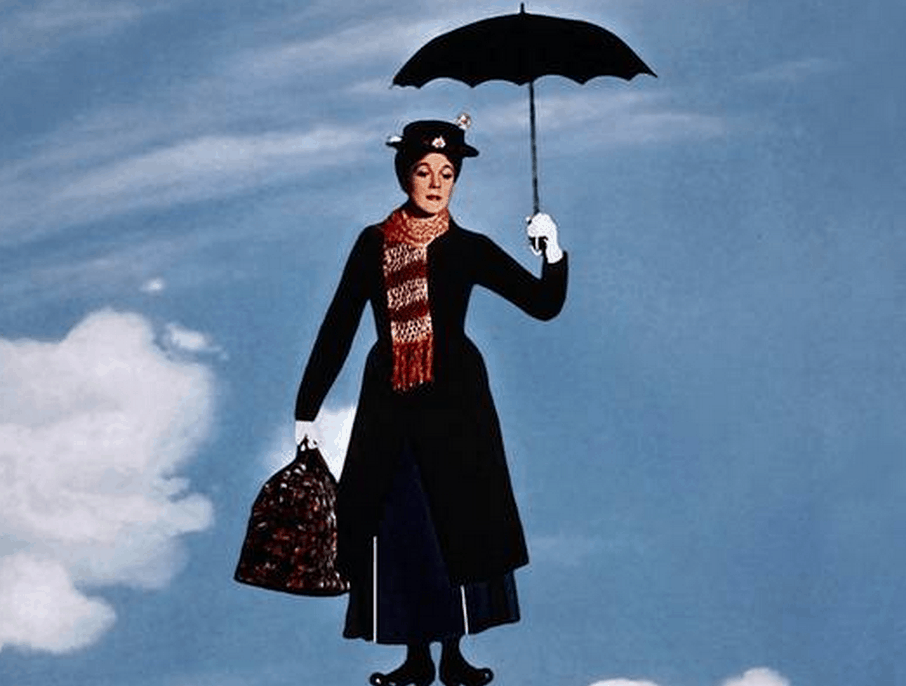 Disney is recycling yet another one of their classic films. The studio has announced that a follow-up to the 1964 Academy Award-winning family film Mary Poppins is in the works. Though the new story will still be based on the work of author P.L. Travers, it will be set decades after the events of the first, now in 1950s England. Like the original movie, the revisited flick will also be a musical. Mary Poppins joins a list of upcoming classic children’s movies being revisited including The Jungle Book, Mulan, Sword in the Stone, Beauty and the Beast, Dumbo and Pinocchio as Disney screenwriters desperately continue the search for just one more good new idea.

Hungary Closes Its Border to Migrants