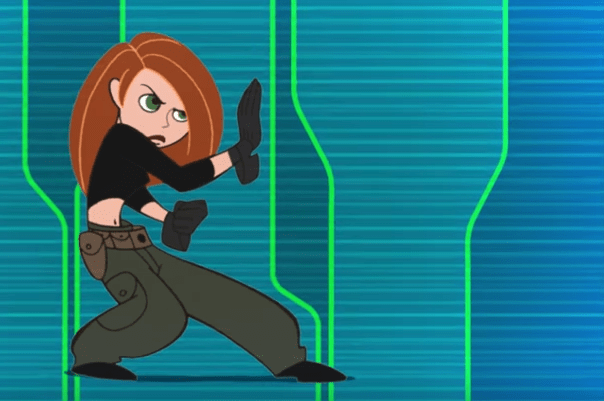 Casting has begun  on a live-action movie version of Disney Channel’s old Kim Possible animated TV series. Kim Possible, as you definitely remember, is about a high-school girl who becomes a super spy outside of school, and saves the world from an array of evil villains.

The movie will join the slate of Disney Channel Original Movies 16 years since the launch of the show. The show’s creators, Mark McCorkle and Robert Schooly, have written a script, and the search is on to find who will play the live-action version of Kim and her sidekick, Ron Stoppable. (h/t Hollywood Reporter)

Our early picks for who should play Kim: Mae Whitman (Arrested Development, The Duff), Avril Lavigne circa 2002, Kiernan Shipka (after she takes a break from playing Sabrina the Teenage Witch), or maybe Camila Cabello or Alessia Cara. We can be creative on this one.