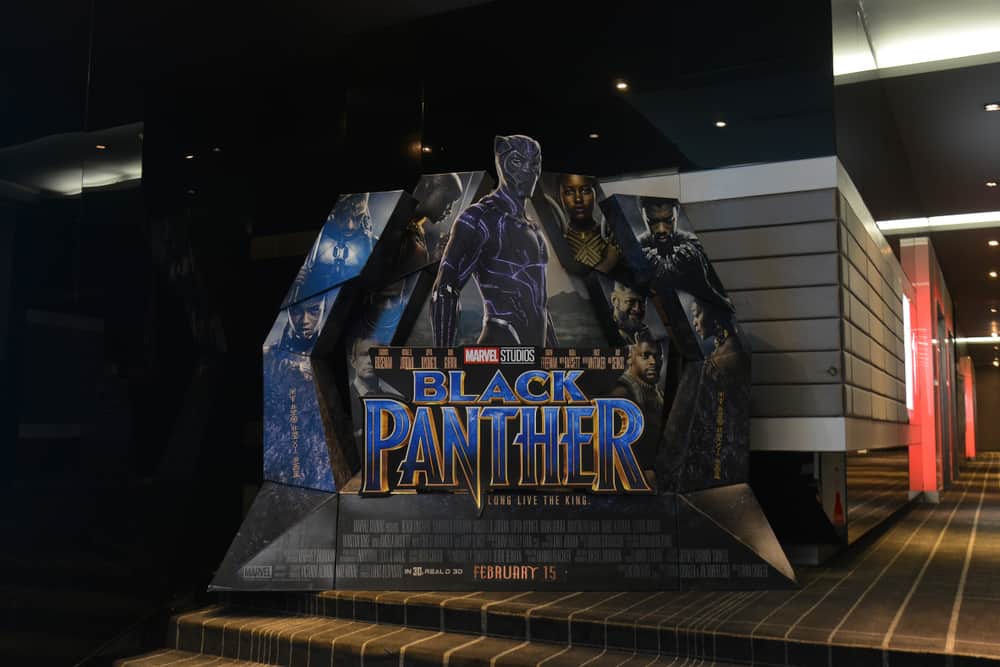 Black Panther is still breaking box-office records and has earned at least $422 million just in the United States and it’s been in theaters for less than two weeks. To celebrate that, Disney is donating $1 million to Boys & Girls Club of America STEM programs as a fitting tribute to the importance of technology in Wakanda.

In the movie, Shuri, the princess of Wakanda, is a 16-year-old technological genius powering many of the country’s gadgets and weapons.

In a press release, CEO and chairman Robert Iger said:

Marvel Studios’ Black Panther is a masterpiece of movie making and has become an instant cultural phenomenon, sparking discussion, inspiring people young and old, and breaking down age-old industry myths. It is thrilling to see how inspired young audiences were by the spectacular technology in the film, so it’s fitting that we show our appreciation by helping advance STEM programs for youth, especially in underserved areas of the country, to give them the knowledge and tools to build the future they want.

The donation will hopefully help hundreds of young kids in marginalized communities, but critics have questioned the amount compared to the amount of money Black Panther has brought in for Disney so far.

A million dollars is a rounding error for Disney.

Is There Any Common Ground on the Immigration Debate?