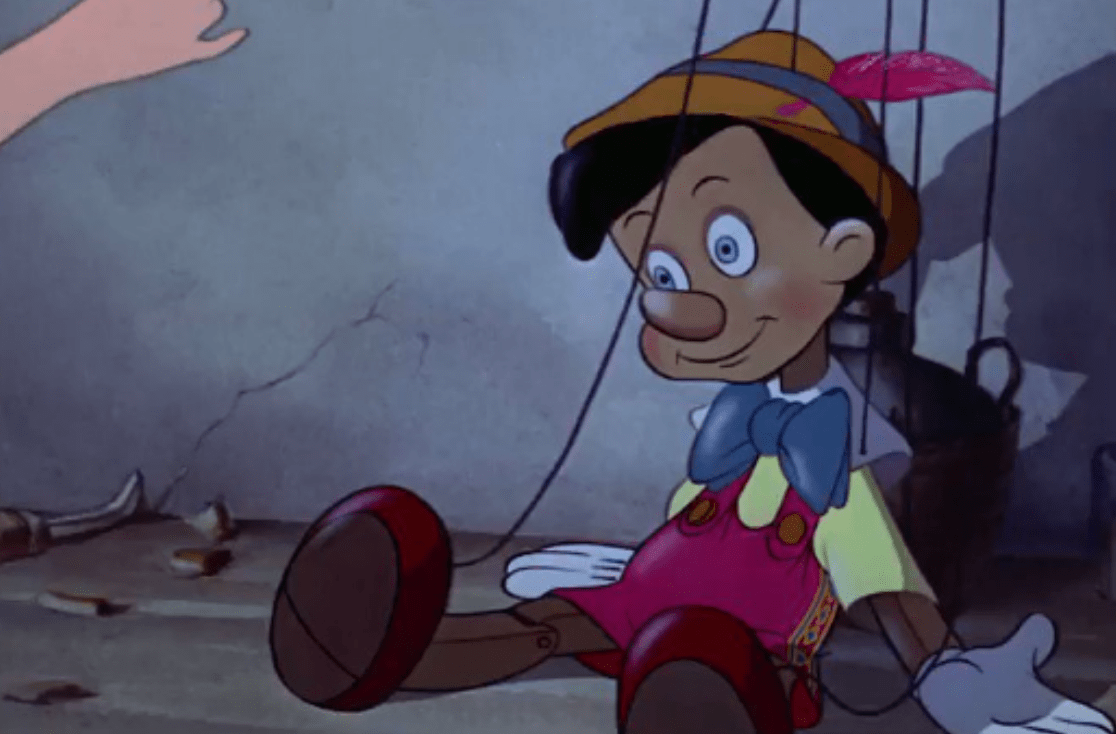 Well, this is concerning.

Generally, when you think of Disney, you think of inspirational stories meant for the whole family, not existential reflections on hopelessness … right?

This week, the official Disney Twitter account, which has nearly 6 million followers and generally posts fun updates and images from upcoming films and releases, posted a GIF of Pinocchio’s puppet body staring blankly at the ground, with the words “When someone compliments you, but you’re dead inside” with bold meme font over top of it. The Tweet simply read, “Makes no difference who you are.”

A lot of people were disturbed by it.

They deleted it later that day with no explanation. Why? The world may never know.

Was This Scene From ‘A Quiet Place’ Taken From ‘The Office’?

How Jordan Feliz Turned His Anxieties Into the Country’s No. 1 Worship Album