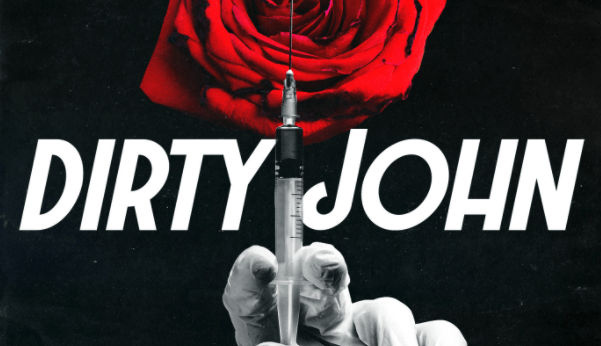 Dirty John is a serialized investigative feature and podcast from L.A. Times reporter Chris Goffard. It covers the true-crime events of scam artist John Meehan and his victims. According to The Hollywood Reporter, cable channel Bravo is near a deal for two-season order.

Bravo is best known for shows like Top Chef and Vanderpump Rules, but an adaptation of Dirty John will be a drama anthology. The first season will reportedly cover the events of the podcast, with the second season would cover “an entirely new and closed-ended story that has yet to be determined.”

Dirty John isn’t the first podcast to see the TV treatment. Lore, a podcast about scary stories and their origins, was made into a show for Amazon last year.