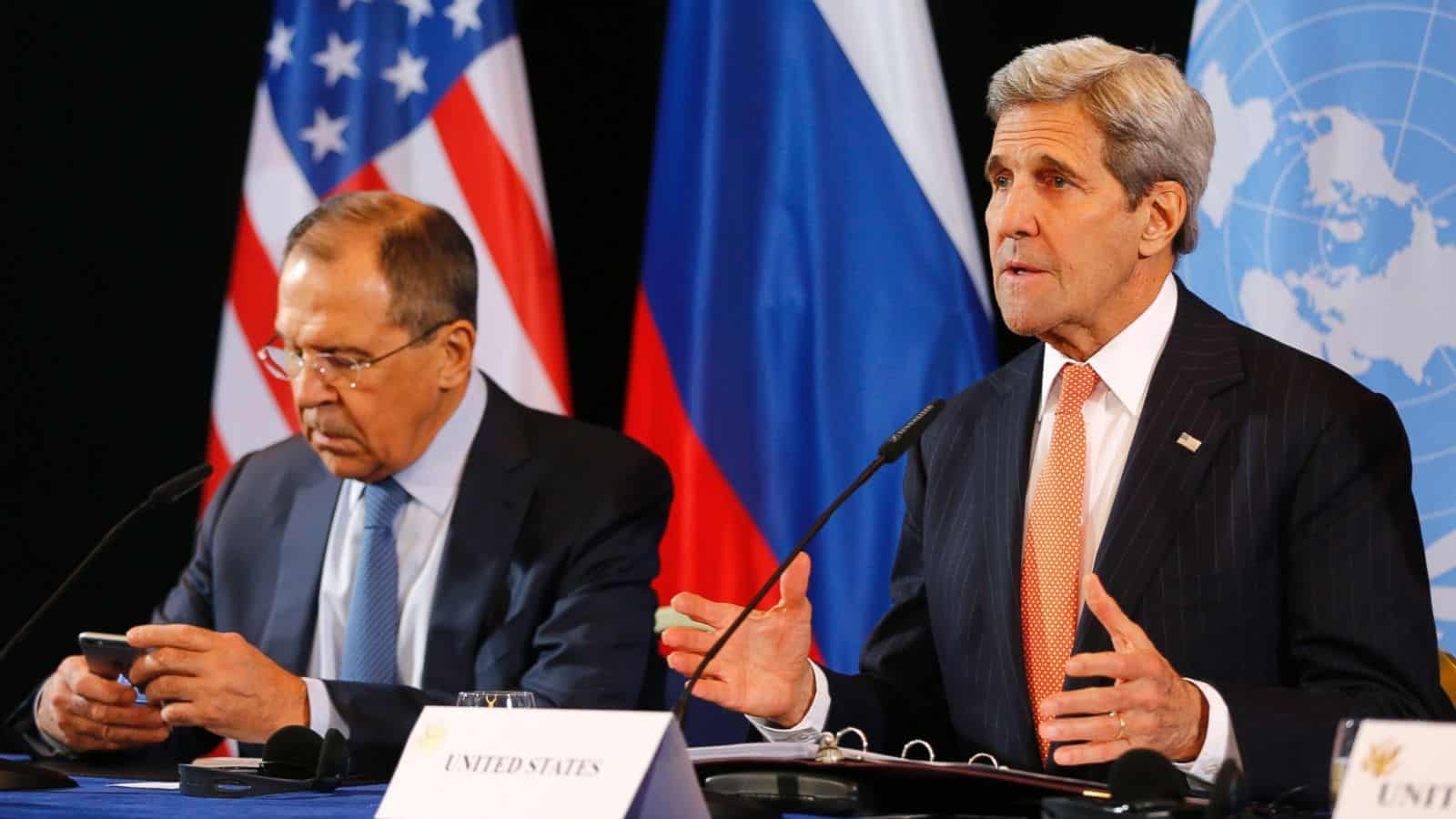 It’s maybe not seem like it, but here’s perhaps the biggest news of the week: Some of the biggest world power countries agreed to work toward a temporary cease-fire in Syria within a week. The deal appears to be a compromise between the U.S. and Russian governments. International Syria Support Group managed to come to an agreement that will allow humanitarian aid and supplies to make it into Syrian communities beginning this week. However, foreign ministers have not been able to agree on a lasting cease-fire, leaving the most pivotal step toward peace talks unresolved. The countries'”cessation of hostilities” is only committed on paper which has some diplomats worrying that it will fall through. But, Secretary of State John Kerry defended the agreement saying it was a request made by Syrian opposition:

“They wanted it called and defined as a cessation of hostilities. That is very much in line with their thinking and their hopes. The real test is whether or not all the parties honor those commitments and implement them.”

While the cease-fire is only temporary as of now, the agreement is a monumental step forward in negotiating peace in Syria. More than 250,000 people have been killed and 13.5 million displaced during the civil war in Syria. The halt will not apply to the battle against jihadist groups Islamic State (IS) and al-Nusra Front.

Two Teens in Arizona Were Killed in (Yet Another) School Shooting

What Does the Bible Actually Say About Dating?