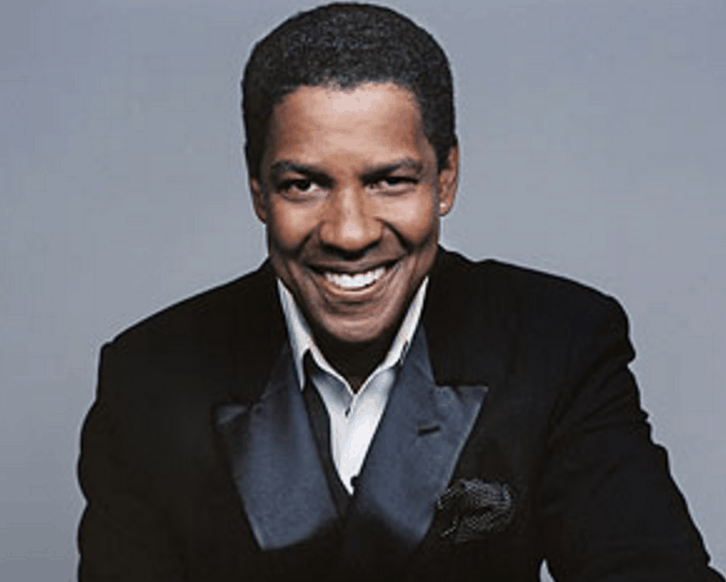 Actor Denzel Washington was the keynote speaker at the Church of God in Christ Care Banquet this weekend. After leading the 1,200 in attendance in the Lord’s Prayer, he spoke about his faith journey. He talked about how his own father, who was a pastor for six decades, would regularly attend the denomination’s Holy Convocation—and how an encounter with a woman in his mother’s beauty shop led him back to faith.

She said, ‘Young man, you are going to travel the world and speak to people.’ Now mind you, I was 20 years old, with a 1.7 grade point average and had flunked out of school. She said, ‘you are going to preach.’ In this 40-year journey, I guess she was right. Through my work I have spoken to millions of people. In 2015, I said, ‘I’m no longer just going to speak through my work. I’m going to make a conscious effort to get up and speak about what God has done for me.’

Washington said his mother later told him, “Do you know all the people who have been praying for you’re behind … all the prayer cloths and prayer meetings?” He explained, “There has never been a time when God didn’t, direct, protect or correct me. There may have been times where I was less than faithful to Him—but He had faith in me.”

A Bunch of ‘Breaking Bad’ Props Are Headed to the Smithsonian