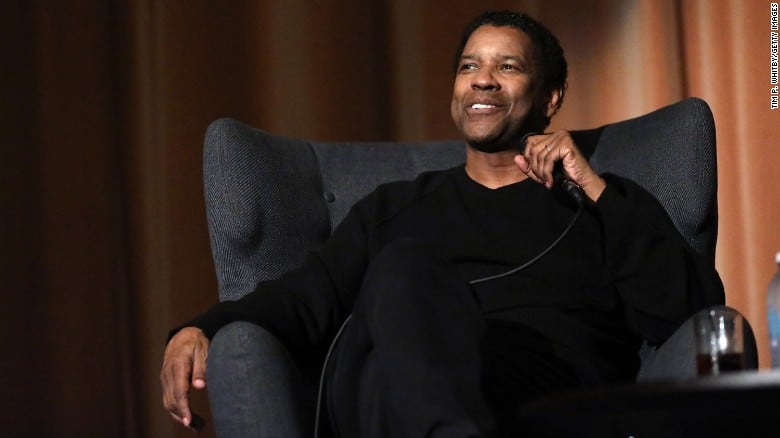 Denzel Washington is scheduled to appear on 60 Minutes this weekend. In his interview, he discussed the historical lack of diversity at the Academy Awards. The Fences star said that he has been well aware of the white-washed award show long before #OscarsSoWhite began trending. Even still, two-time Oscar winner refuses to let any obstacle stand in his way. In the interview he said:

As far as the Academy’s “unfairness” Washington said, “Yeah, and so what? If you’re looking for an excuse, you’ll find one. Can’t live like that. Just do the best you can do.”