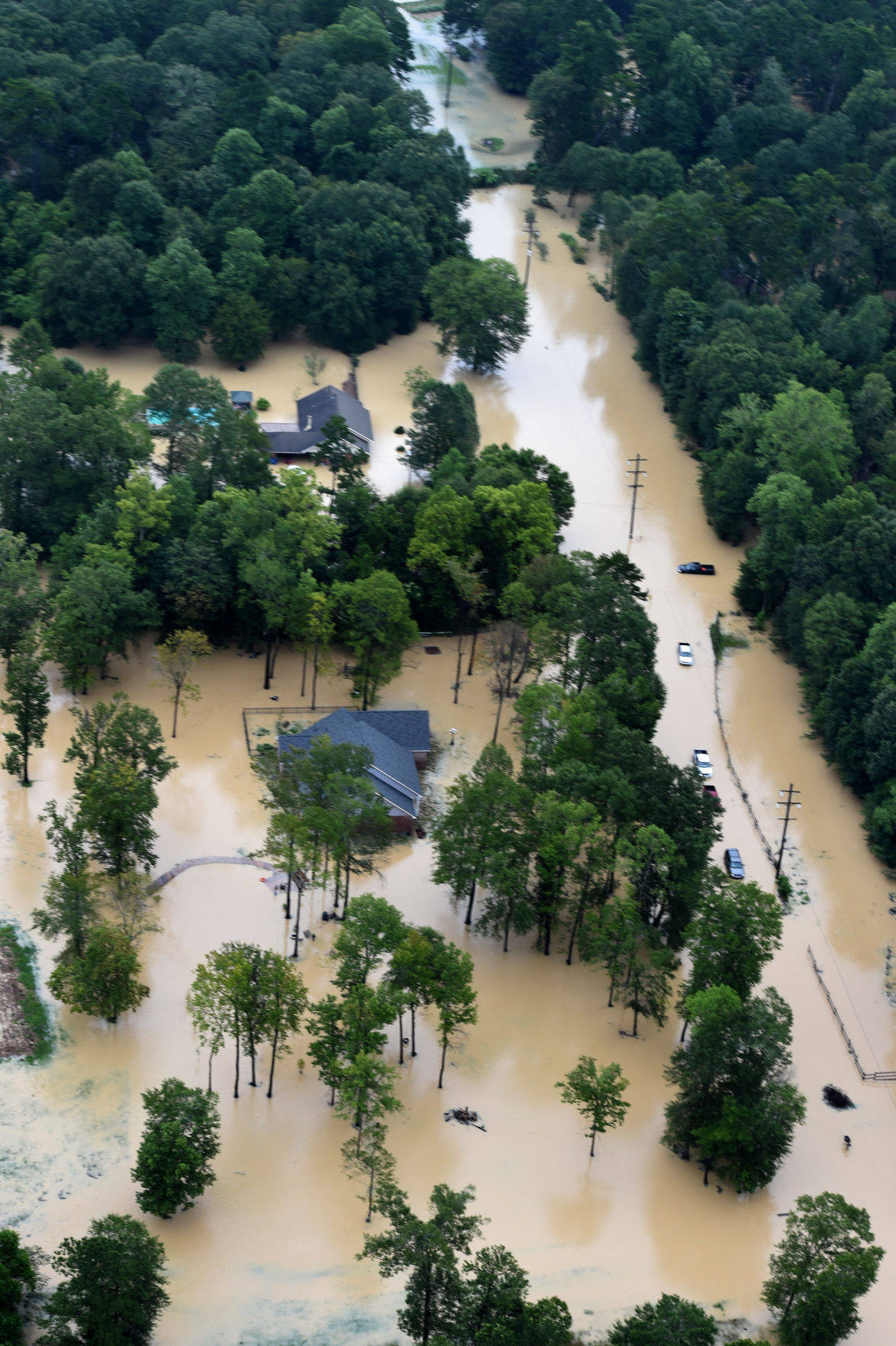 The death toll of the devastating flooding in Louisiana has risen to six people, with 20,000 people rescued and 10,000 people in shelters.

The flooding began this weekend and in some parts of Louisiana, the water rose over six feet after torrential downpours. The rain has begun receding, but the state’s governor cautioned citizens to remember that it wasn’t over.

“This is a serious event,” Edwards said. “It is ongoing. It is not over.”

The federal government just approved Louisiana’s request for federal assistance to pay for emergency operations and overtime for those employees. Four parishes in Louisiana have been declared a major state of disaster.

The National Weather Service has predicted another 1-to-3 inches of rain from the same weather system.

“The flooding isn’t over because all the water that’s upstream has to flow downstream,” Weather Channel meteorologist Kevin Roth said. “The river and the creeks will probably continue to rise.”

You Can Help Stop the Spread of Zika