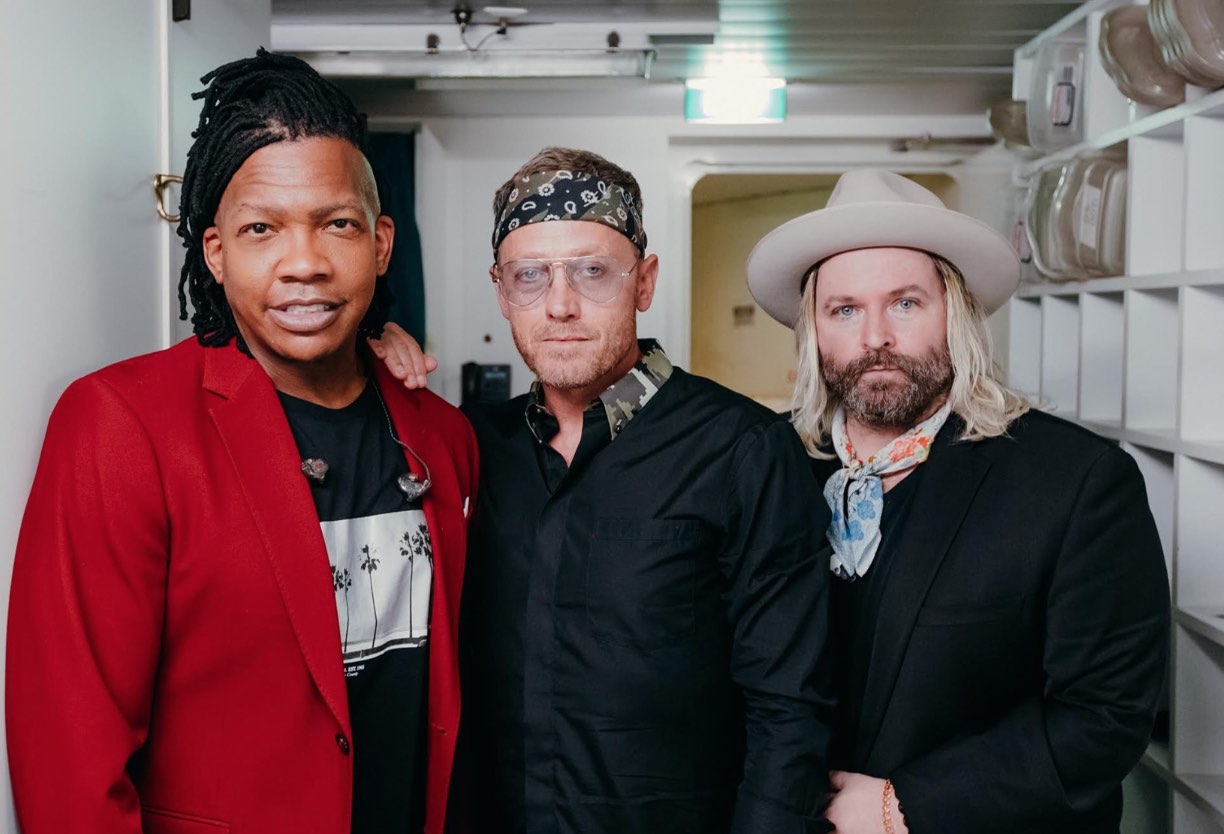 The iconic Christian music trio DC Talk just wrapped their second “Jesus Freak Cruise,” and now they have an announcement for all of those fans who weren’t able to see them at the high seas: They are about to go on tour.

The band stopped touring and performing together nearly 20 years ago, while each member pursued new projects.

In an interview with  98.5 KTIS, Michael Tait, who also performs with Newsboys, said “I’ve got news for you. We just finished the DC Talk cruise yesterday, Pete [Furler of Newsboys] and I. TobyMac performed, DC Talk, K-Max, Newsboys. But next year DC Talk will be doing a land cruise. We’ll be doing tour dates in the states—not announced yet—but it will be very few, but we’ll do them each year, ’20, ’21, and probably ’22.”

So far none of the official DC Talk channels have mentioned any updates about the tour dates, but we’ll keep you updated as more information becomes available.

Before You Just Quit, Ask These Questions