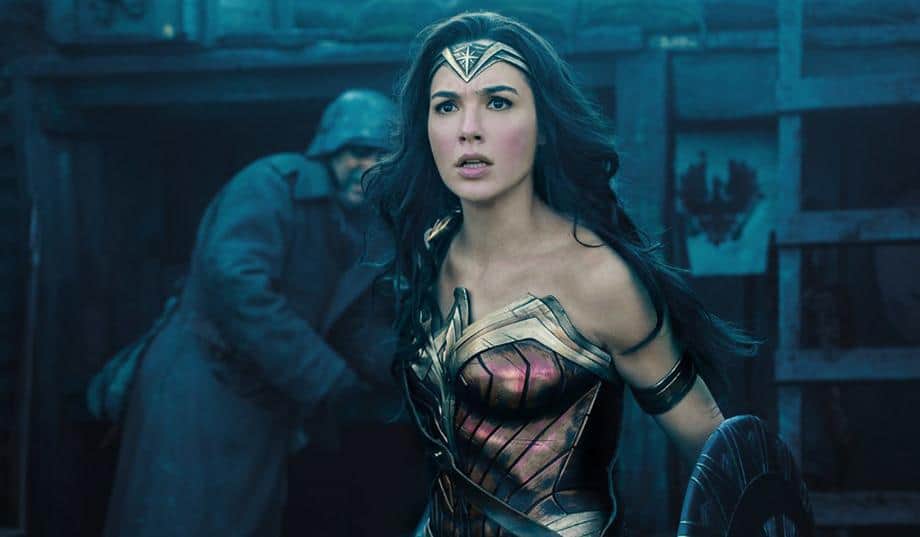 Public opinion is slowly coming around on counseling, which used to be something you only got if you felt like you had a serious mental or emotional illness. Today, it’s become more widely understood that most of us could use a little bit of counseling to help us sort through our mental and emotional health, and that goes double for people with stressful lives. Superheroes, for example.

Tom King is a relative newcomer to superhero comics, but he’s already turned the industry upside down—first at Marvel with his excellent short series on The Vision and now over at DC Comics, where he’s writing Batman and Mister Miracle. King spent seven years in the CIA as part of a counterterrorism unit, so he’s no stranger to violence and the psychological aftereffects it can leave on a person.

That’s why he’s creating something called Sanctuary, he announced at a DC event last weekend.

“The DCU has a bunch of superheroes and all they do is fight, every time, and that must have a psychological effect on them, right?” he said. “You can’t live a life of violence and not feel that violence deep in your heart … So, [Batman, Superman and Wonder Woman have] set up something called Sanctuary, which is a place that you can go, modeled on veterans’ crisis centers—which is an interesting name for them—and talk about this trauma and admit that this had an effect on you.”

Past superhero stories have explored the ways violence can leave a person traumatized (look no further than 2018’s Logan) but Sanctuary appears to be something new: a place for our stoic icons of violent justice like Batman and Wonder Woman to go and sort through their emotions. It’s an interesting step that will hopefully help set an example for readers who look up to these superheroes, and teach them that there’s no shame in asking for a little help.

“We’re creating a place superheroes can go that mimics the good work people are doing for veterans around the world,” King continued. “Where they can have a space where they can actually admit that this violence has had consequences for them and has affected them mentally. So that your greatest heroes, who are inspiring our children, can say proudly: ‘Yes, I’ve had some mental difficulties, and yes, working with people has helped me through them.’ And we don’t hide behind that.”

This Man’s Scary Experience Is a Lesson Against Stifling Sneezes