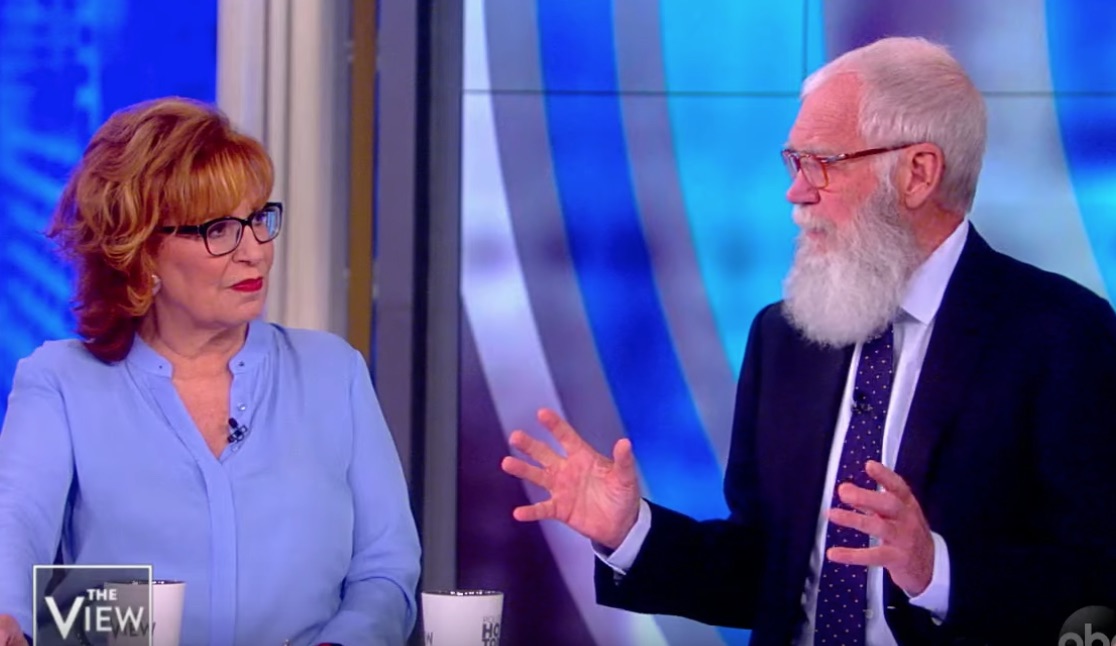 Kanye West was the first guest on the new season of David Letterman’s long-form interview Netflix show, My Next Guest Needs No Introduction, and as a lead up to the interview, Letterman attended one of Kanye’s “Sunday Services.”

Though My Next Guest only gave viewers a few brief glimpses of the service, Letterman shared more about the experience while doing press for the episode on The View. Letterman said the experience at Sunday Service was meaningful to him, even though he didn’t know what to expect.

“Indeed it was a Sunday Service,” he said. “I feel odd invoking the word spiritual, but in fact, it had that effect on me.”

You can see Letterman discuss the experience in the video below:

Letterman explains some of the cultural influences of the service were more intentional than he expected, saying the musicianship and presentation was moving for him. He shares a story about a conversation he had with the drummer who performed during the service, who told Letterman about some of the traditional values behind the instrument’s inclusion in the music.

The full second volume of My Next Guest is on Netflix now.

Why the Beginning of ‘Up’ Still Devastates Us, 10 Years Later