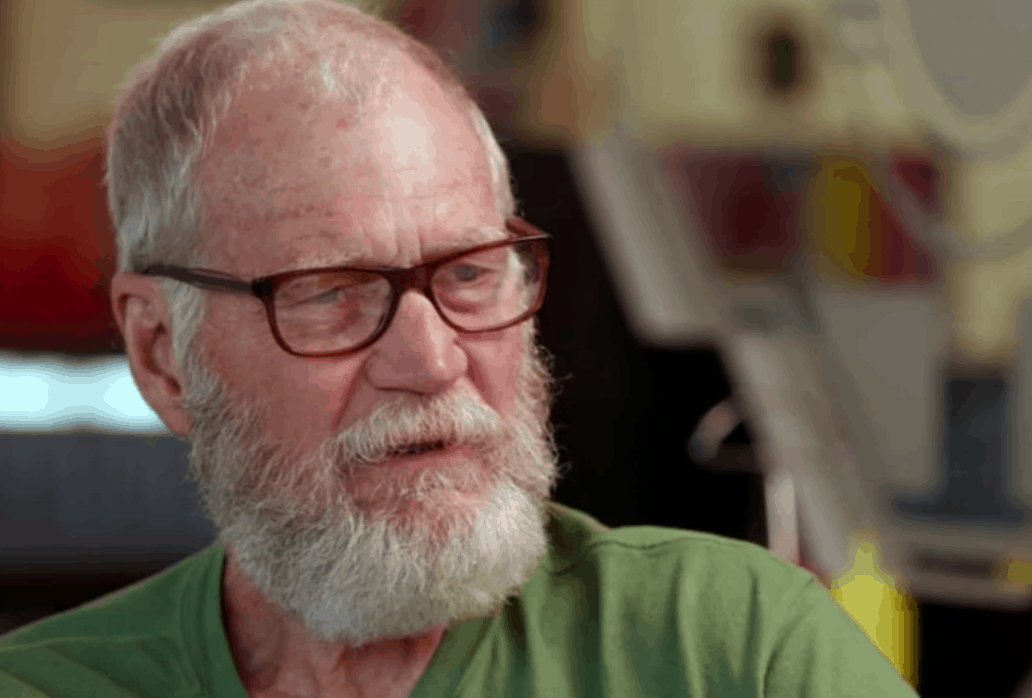 The now-bearded retiree recently sat down with NBC News’ Tom Brokaw for an extended Dateline interview, and implied that he thinks his former show should have been handed off to a female comedian instead of Stephen Colbert.

I don’t know why they didn’t give my show to a woman. That would have been fine. You know, I’m happy for their success. And they’re doing things I couldn’t do. So that’s great.

But, aside from advocating for women on the landscape, Letterman didn’t really seem all that interested in talking about late-night TV (“The first day of Stephen’s show when he went on the air—an energy left me.”)

I couldn’t care less about late-night television. I’m happy for the guys—men and women—there should be more women … They didn’t ask me about anything. They were just—they were just happy I was going.

Letterman’s not the first one to call for more women to host late-night shows. Samantha Bee, the host of TBS’ Full Frontal, made headlines earlier this year when she Photoshopped herself (as a laser-eyed centaur) into a Vanity Fair spread that featured 10 men who hosted late-night shows. The image she sent out on Twitter soon went viral. She explained to The Daily Beast, “I just felt so tired of it. It really just came from a place of exhaustion and feeling ignored.”

Why the Message of ‘Me Before You’ Is So Dangerous