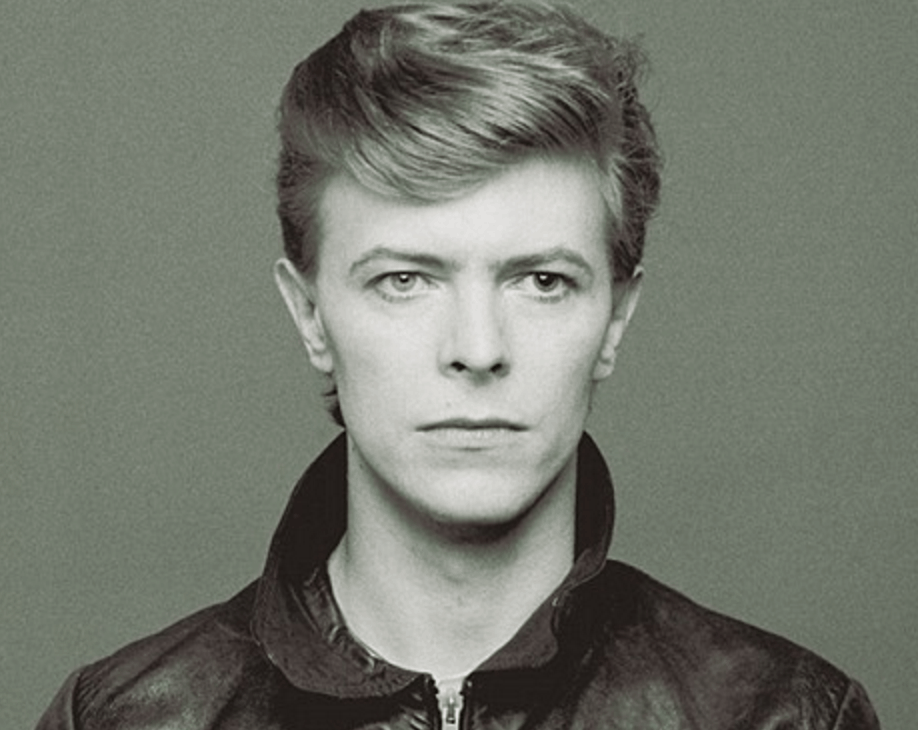 Legendary pop star David Bowie has died. The singer, songwriter, performer and actor who sold more than 130 million albums in his four decade-long career had just turned 69 last week. In a statement released by his family, they said that Bowie had been battling cancer for the last 18 months and “died peacefully today surrounded by his family.” Bowie released his final album, Blackstar, on Jan. 8.

Study: Millennials Have a Pretty Low View of News Media