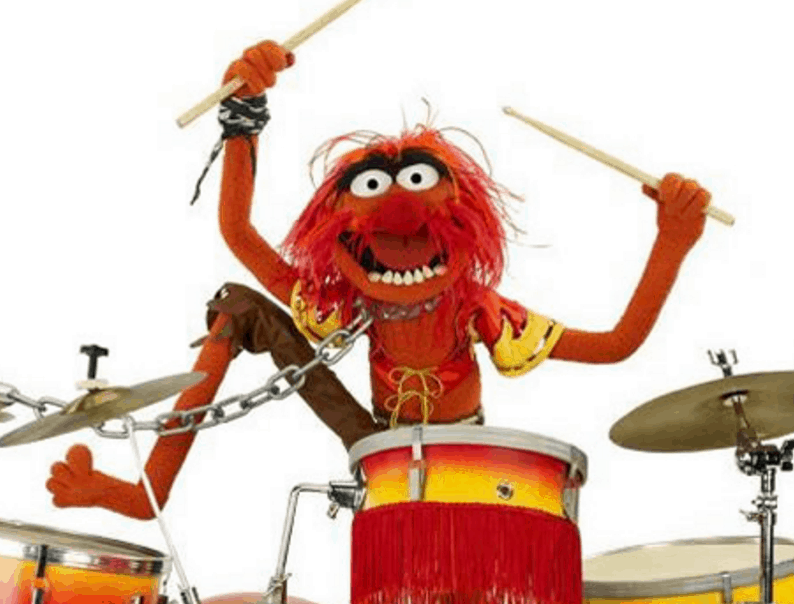 ABC’s primetime reboot of The Muppets got off to a little bit of a rocky start, drawing criticism from everyone from TV critics to concerned parents. But, now the series is attempting to bring in some new creative talent in hopes of revamping the show, and their latest announcements sounds promising. According to Variety, Joseph Gordon-Levitt and Foo Fighters’ frontman Dave Grohl will make guest appearances on an episode that will air on Dec. 1. JGL will sing a duet, and—obviously—Grohl will battle Animal in a drum-off. Ready your DVRs.

Finally, Slippers for When You Just Can’t Pick Up Legos