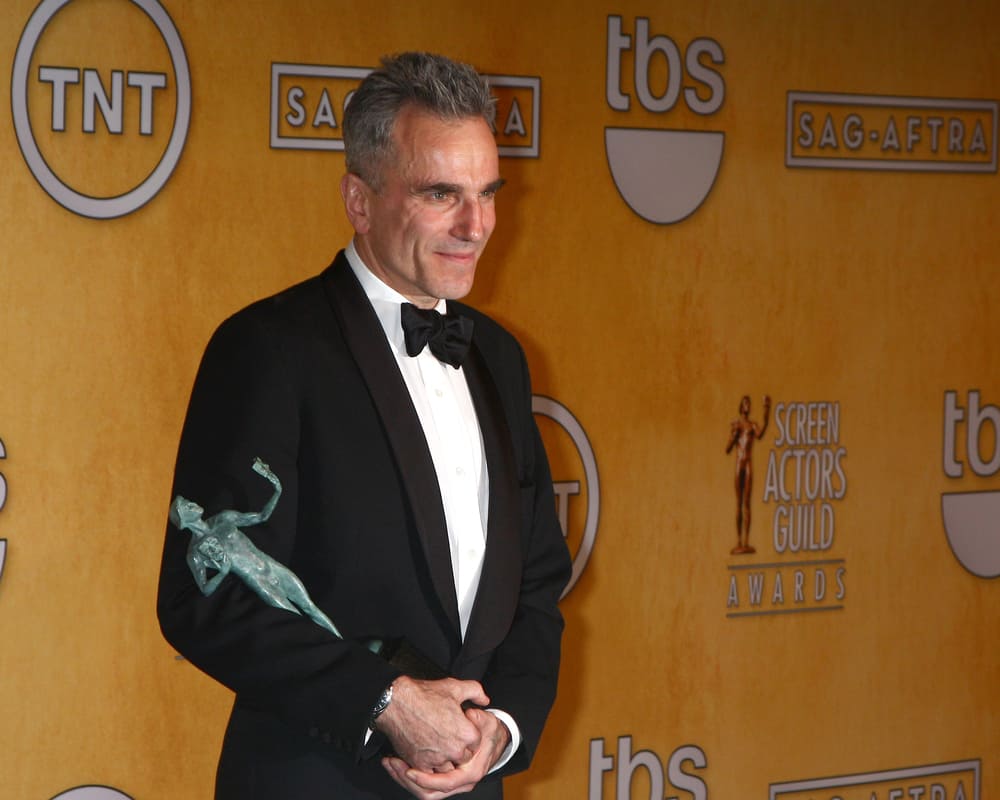 Daniel Day-Lewis, the acting genius who’s turned in a handful of the best performances of the 21st century, is hanging it up. The Lincoln/There Will be Blood/Gangs of New York star announced that he’s done with the business on Tuesday.

Why? Well, don’t ask DDL, because he’s not talking about it. The statement he released was brief and to the point.

Daniel Day-Lewis will no longer be working as an actor. He is immensely grateful to all of his collaborators and audiences over the many years. This is a private decision and neither he nor his representatives will make any further comment on this subject.

Well, there you have it. The man is probably the finest actor of his generation, and one of the best of all time. He’s the only person with three Best Actors Oscars to his name (for There Will be Blood, Lincoln and My Left Foot), and was nominated for Gangs of New York and In the Name of the Father. He’s famous for the crazy lengths he goes to get performances right, even learning to speak Czech for his role in The Unbearable Lightness of Being. He’s extremely selective, often waiting years between roles, and tended to prefer headier, more austere fare to blockbusters (although he made an exception for Last of the Mohicans).

In any case, this will clear out a lot of competition for the Best Actor race in the Oscars from now on, although it’s a shame we’ll never get to see him take a stab at playing a Marvel villain. He does have one more movie in the can—an as-of-yet untitled re-teaming with Paul Thomas Anderson about the world of high fashion that will release on Christmas of this year.

Well, Sega Is Bringing All Their Classic Video Games to iOS for Free

Here’s How to Make Time to Pursue Your Dream Job