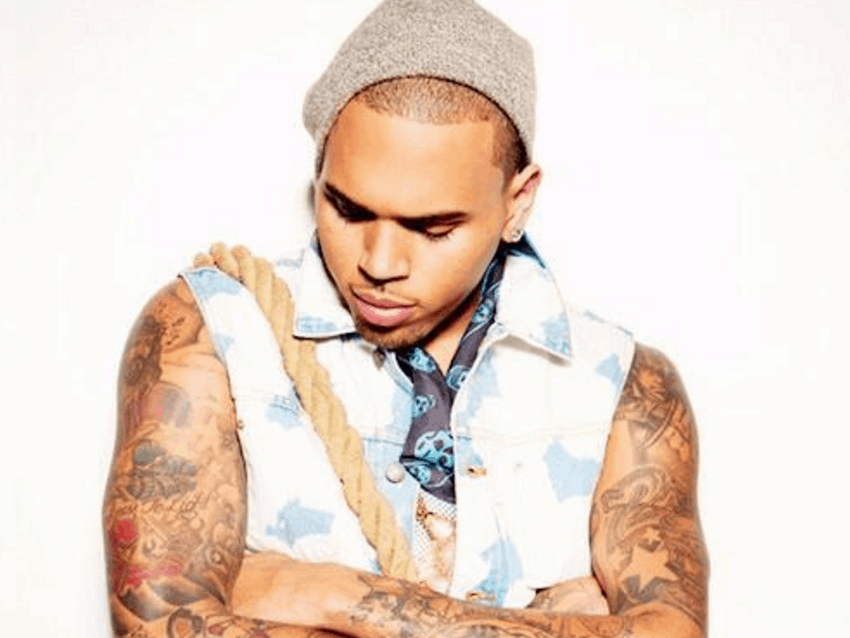 Viewers of The Daily Show had a bit of a last-minute surprise last night when scheduled guest Chris Brown was unexpectedly replaced by actor Nick Cannon. Brown’s scheduled appearance proved controversial even among staff, and prompted a meeting led by host Trevor Noah earlier in the week. Reportedly, members of the TDS team didn’t want to give Brown—who has been convicted of domestic violence—a promotional platform. Noah, however, reportedly told his team that he would use the interview as a forum to discuss the seriousness of domestic violence. Whatever Noah’s plan was though, evidently, it didn’t go over well. Without acknowledging the controversy, Brown was bumped for Cannon at some point yesterday. The pop singer recently also had to cancel tour dates in Australia and New Zealand, being denied entry into the countries because of his violent criminal record.