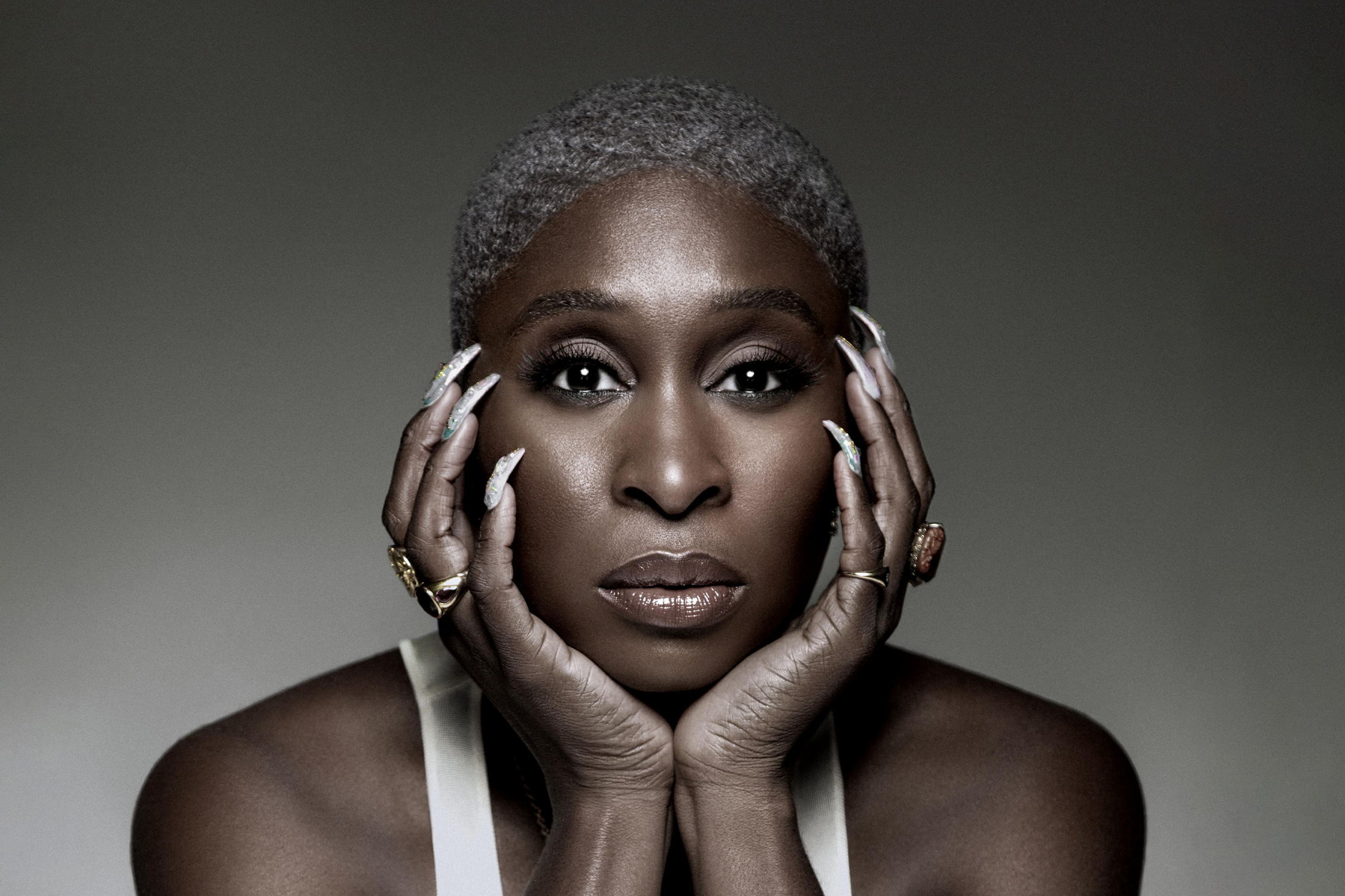 When it comes to playing legends, Cynthia Erivo is becoming an expert. Her portrayal of Harriet Tubman in 2019’s Harriet earned her an Oscar nomination. And now, her incredible turn as Aretha Franklin on Nat Geo’s televised biopic may just feature her finest work yet. Genius: Aretha is a spectacular showcase for what made Franklin such a remarkable gift to American popular music, and Erivo is more than up for the challenge for channeling her heart and spirit. Erivo sat down with RELEVANT to talk about the challenges of playing the Queen of Soul and what the experience taught her.

You’re playing a figure that many, many people have very strong feelings about. Does that create a lot of pressure?

I guess there is pressure to get it right but the fact is, you don’t have any control over what’s right. Everyone has their own idea over who this person is. There are millions and millions of people in the world who have an idea of who Aretha is and who she should be and what she should look like, many of whom never met her and don’t know anything.

You mentioned the research you did into Aretha’s life. What did you learn during that research that you didn’t know before?

I didn’t know a couple things. I didn’t know that it took her such a long time to find her sound. When I was around, when I was able to understand the music and recognized Aretha’s voice, I didn’t realize that it had taken her almost ten years to find her sound and start her career as we know her now. I didn’t realize that she’d been singing jazz. There’s a whole album of hers that’s just jazz standards, but it wasn’t working. She had to go back, find the root of her music – which was in Gospel — bring that to the forefront and put on what she was wonderful at doing: expressing emotion. Whether it was a love song or a song about dance, whatever. Combining it all with her beginnings to create the sound we know and love. I just didn’t know.

Learning all of these things, such a varied, storied, full life she led all while raising three children … I didn’t know all that.

So many important figures in American music history, but Aretha still feels singular. What is it about her that has made her so timeless?

She has this ability to shift through styles, times and still connect with the things she’s singing, which means she gets to connect with everybody. A little girl in London whose favorite song is Ain’t No Way, or Think or RESPECT now has a connection with someone in New York whose favorite song is The Freeway of Love. Two very different styles but she has this ability to connect through music because her catalog is so vast. But she still manages to find space in all these different styles. That’s a very special thing to me. To be able to go through all these styles without having to sacrifice herself as a writer and as a person.