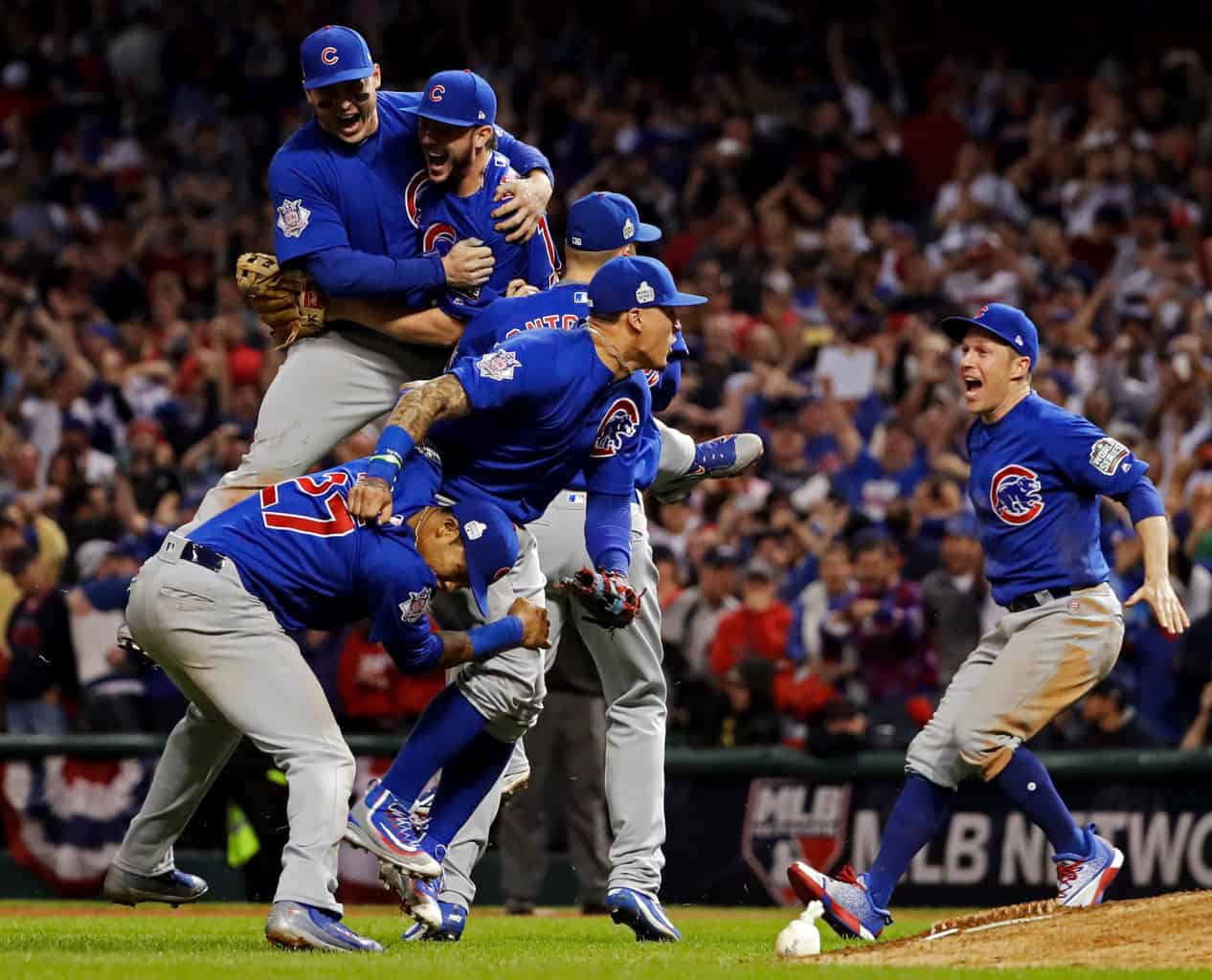 The Cubs beat the Cleveland Indians with an 8-7, 10-inning victory after a rain delay—coming back from being down in the series 3-1.

And among thousands of elated fans, Bill Murray’s emotional response stood out.

Moving on From Moral Failure Is Tough But Not Impossible