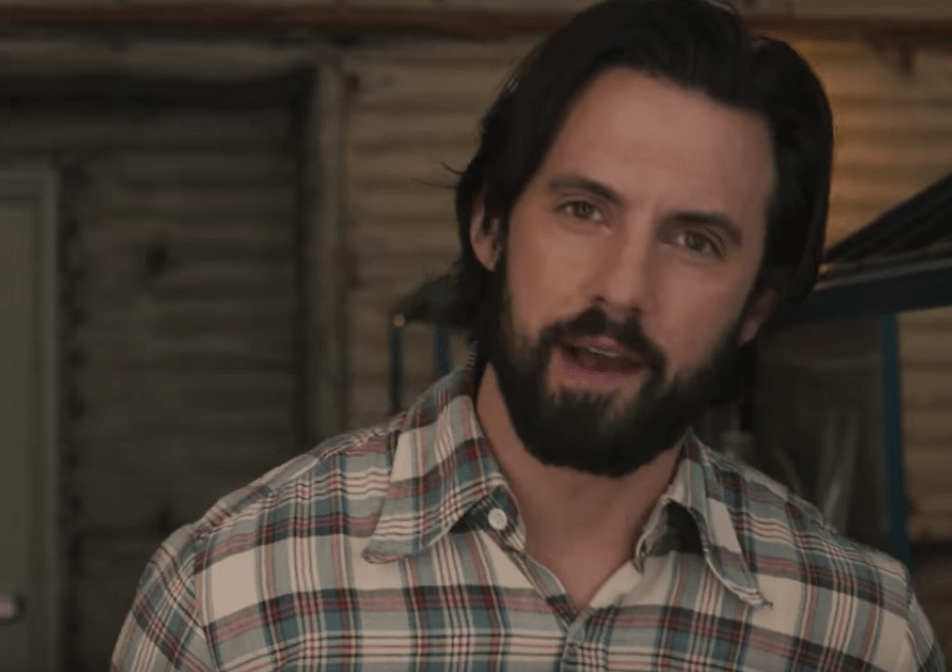 Warning: This post contains some This Is Us Spoilers.

The kitchen appliance company Crock-Pot is facing some pretty bad PR after it was revealed that a faulty version of a very similar product was responsible for the death of the beloved character Jack on the hit show This Is Us (The slow-cooker started a housefire which caused Jack to suffer from excessive smoke inhalation and later a heart attack. What a way to go.).

Now, actor Milo Ventimiglia and Crock-Pot are trying to undo some of the damage. He told The Wrap, “I mean you know everything that we had written about that episode was ‘slow-cooker.’ It’s always been slow-cooker. It always will be slow-cooker. It’s unfortunate the assimilation to a well-known, well-loved, even by me, personally owned product, by the community online.”

Ventimiglia is now appearing in a new completely earnest Crock-Pot ad calling for unity and forgiveness. It literally ends with the hashtag #CrockPotIsInnocent.

You hear that, people? They are innocent. Leave them and their delicious chili alone.

Drake Surprises University of Miami Student With a $50,000 Scholarship