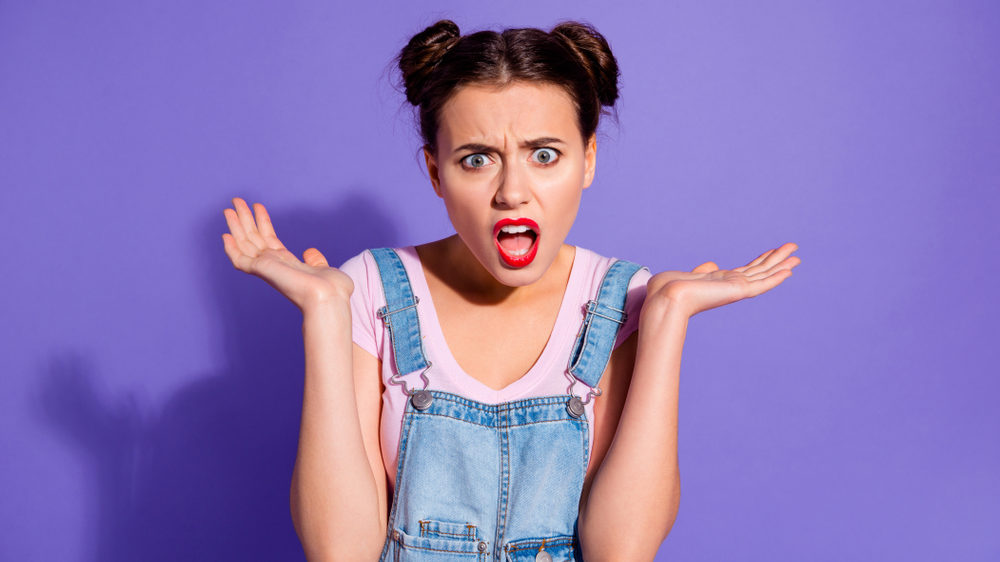 No matter where you fall on President Donald Trump’s international trade wars, there’s no question that U.S. consumers are tightening their belts to get through them. The booming U.S. economy has slowed considerably amongst nerves around the stock market, and the pain has been most acute in the farm belt. All this means the trade war hasn’t been particularly popular, but talking heads aside, Americans have been mostly content to go along with it … until now.

CNN reports that the Trump administration has proposed a tariff of up to 100% on $25 billion in European items including cheeses like Romano, Parmesan, provolone and Gouda. This tariff would also target things like wines, meats, olive oil and — brace yourself — pasta. According to CNN, the price on European items like these could very well double.

Trump’s Europeon trade dispute isn’t about food and actually goes back some 15 years in a lengthy, complicated issue involving airplane manufacturing. You can read the whole thing here but be warned: it’s boring.

The long and short of it is that the Specialty Food Association estimates that about 14,000 specialty food shops and another 20,000 food stores across the country would be hit by the proposed tariff. A bipartisan group has approached the U.S. Trade Representative’s Office and begged them to rework the deal a little but if they fail, then it’s time to get the panic button ready.